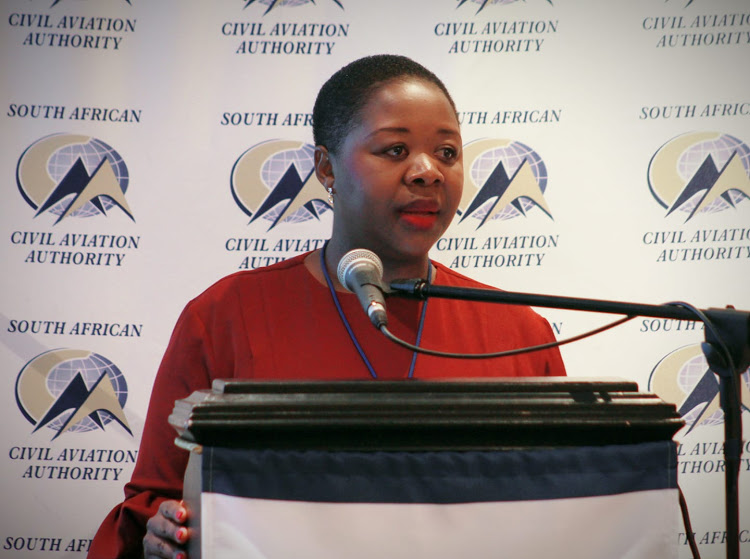 The South African Civil Aviation Authority (SACAA) has reinstated South African Express’ Air Operator Certificate (AOC), clearing the airline for the resumption of operations. This development comes just over a month after the regional airline, based in South Africa, had managed to get its Aircraft Maintenance Organization (AMO) approval successfully reinstated by the SACAA.  With these two crucial certifications reinstated, this means that SA Express can now conduct scheduled commercial operations as an airline.

On 24 May 2018, the SACAA had suspended SA Express’ AOC and AMO approvals as well as the Certificates of Airworthiness (CoA) for nine of the twenty-one aircraft on the operator’s books. The decision to revoke SA Express permits came after the SACAA had conducted an audit at the airline and its maintenance organization, which uncovered severe cases of non-compliance that posed serious safety risks.

In order to be allowed to operate as an airline again, SA Express undertook recertification processes for both the AOC and AMO approvals. The airline also ensured that all aircraft earmarked for operations had a certificate of Airworthiness.

Ms. Poppy Khoza, Director, SACAA, says this is “a key message to all operators and aviation personnel that financial sustainability must always be carefully balanced with the need to uphold, at all times, acceptable levels of aviation safety and security. If the scale is heavily tilted towards one end, the air transport network as we all know it today, will cease to exist.”