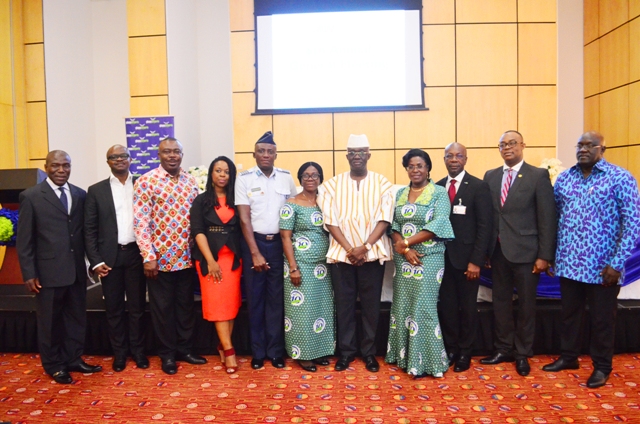 The increase, he says, was as a result of the removal of Value-Added Tax (VAT) component from the domestic fares in the first quarter of 2017, adding that promotional fares introduced by some airlines in 2017, further enhanced passenger numbers.

Mr. Attafuah notes that the Company continues to operate profitably with a performance of about GH¢ 87 million profit before tax, which is lower by 43% compared to the previous year.

Madam Oboshie Sai Cofie, Chairperson of the GACL board, advocates for the removal of counterproductive taxation systems in order to allow for the realisation of wider benefits of an efficient aviation system in the country and the African continent as a whole.

Furthermore, Mr. Joseph Kofi Ada, Hon. Minister of Aviation, calls on all industry players to collectively fashion out appropriate strategies and policies to harness prospects within the aviation sector.