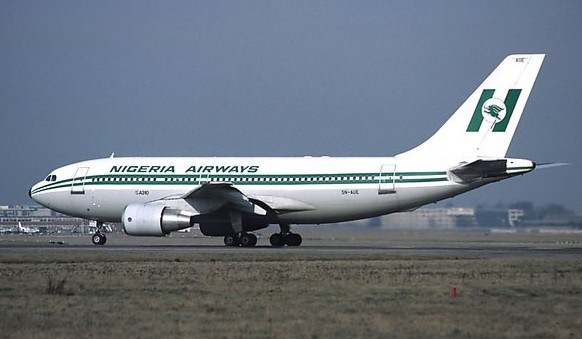 Ex-workers of the liquidated Nigeria Airways Limited are pleased that the Federal Government of Nigeria has commenced payment of their retirement benefits many years after the liquidation of the national airline.

Mrs. Zainab Ahmed, Nigeria’s Minister of Finance, had announced that “President Muhammadu approved the immediate release of N22.68 Billion, being 50% of N45.3 billion total entitlements of the ex-workers of Nigeria Airways Limited 15 years after liquidation.”

The Finance Minister explains: “As you might be aware, the ex-workers of the liquated Nigeria Airways Limited were not paid their retirement benefits for the past 15 years. Many ex-workers have been through untold hardship,” stressing that “the situation cannot be allowed to continue under a responsible administration.”

Following this announcement, verification exercises were held simultaneously in Lagos, Kano and Enugu States with the Finance Minister restating that the Federal Government promises to verify and pay all retirees.

Mr. Luqman Animashaun, a former worker of the defunct national airline, says: “Though the money should have been paid since 2004, but after many government transitions, we are very happy that the Buhari administration has been able to pay. We are happy and grateful to God that we are alive to enjoy the fruits of our labour.”

Mr. Chris Aligbe, a former General Manager of Nigeria Airways Limited, enthuses: “We thank God that the Finance Minister facilitated the payment after a lot of people before her did not implement the process of payment.”

Engr. Kyary’s position is similar with that of Mr. Animashaun who says: “Those who have not received alerts are those who did their verification exercise towards the end of the exercise so I believe theirs is still being processed.”

The former workers also revealed their plans for the money received. Mr. Animashaun says: “This is the last chance of payment and one should be able to plan very well.” He says he will invest the money in a business.

Another beneficiary who does not want his name mentioned says he plans to invest the money in educating his children. He says: “The greatest investment is in your children. All of them are now in tertiary institutions and I need money to see them through. So the money will be useful in giving them quality education that will make them a success in life,” he explains.

However, Engr. Kyary says he will use the money received to defray his debts. He says: “I will pay my creditors and be debt-free. The payment is not something to be cheerful about. Our plans have been literally destroyed. We are paid about 25 per cent of what we are supposed to be paid.”

The payment process was, however, cumbersome for the former airline workers, many of whom were frail and hospitalized; luckier though than their colleagues that had passed on before the repayment began. Some observers advise that resources including improved technology, medical support, etc. should be provided to improve the process considering the weak physical state of the ex-workers.

Observers are also of the view that the families of deceased ex-workers should be able to claim the entitlements of the deceased once the necessary documents are provided. Overall, the payment is a credit to government for at least giving the ex-workers something to cheer about.