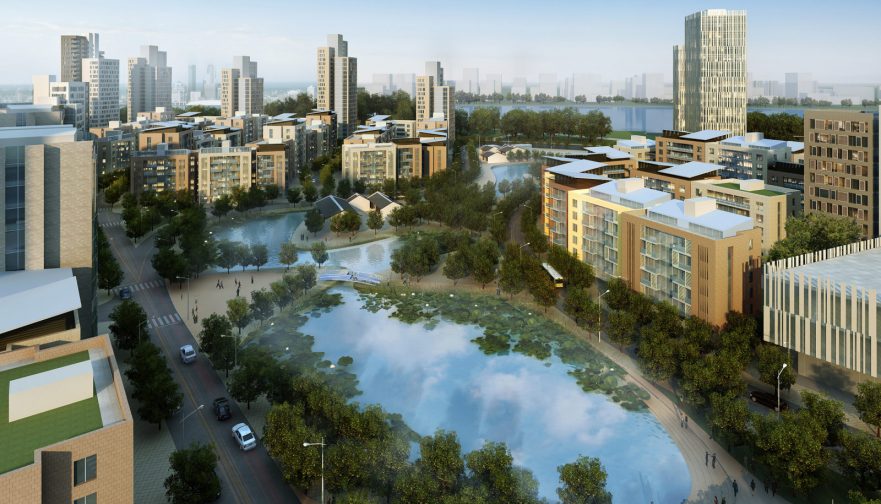 South African Airways (SAA), one of the leading carriers on the African continent, will launch direct flights between Johannesburg and Guangzhou, China, on 18 September 2019, giving customers access to the heart of China’s export led manufacturing industries.

This is yet another strategy implementation initiative aimed at enhancing SAA’s route network.

“The decision to launch this direct service between Johannesburg and Guangzhou means we remain on track in executing our strategy to transform SAA into a fit for the future airline that will operate both efficiently and competitively,” says SAA CEO, Vuyani Jarana.

“Adding a direct service to mainland China, combined with our current popular flights to Hong Kong provides SAA with immense growth opportunities to and from mainland China. It also gives our traders access to the centre of Chinese manufacturing,” adds Jarana.

The Guangzhou route will cater for a spectrum of travellers between Johannesburg and China including business and corporate travellers and will be of special interest to traders. Cargo operations will complement the viability of this route considering that high value cargo is sourced from Guangzhou.

Guangzhou is the largest city in the Guangdong province in South China and the third largest Chinese city after Beijing and Shanghai. It is an important transportation hub and trading port, located on the Pearl River about 120km Northwest of Hong Kong. The province of Guangdong is the centre of China’s export led manufacturing industries and described as “the world’s manufacturing hub”. Formal and informal traders source the majority of goods purchased in Sub-Saharan Africa from the province, due to Africa’s poor manufacturing capacity.