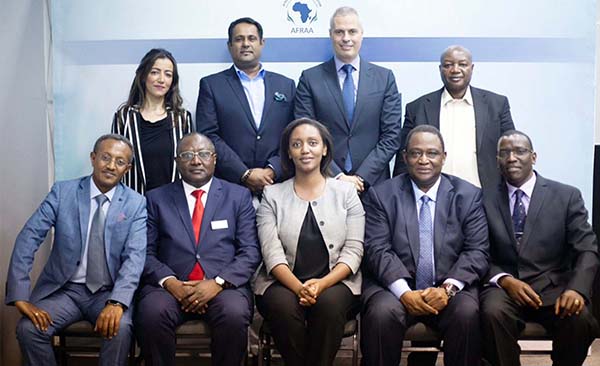 One major claim in the aviation industry in Africa over the years is that governments, airports, service providers, suppliers, technical support companies flourish while African airlines do not. At its 8th Aviation Stakeholders Convention in Mauritius, the African Airlines Association (AFRAA) expressed hopes “to build lasting win-win business relationships and improve supply chain efficiency and capacity to support the rapidly growing aviation business in Africa.”

The 3-day event which was hosted by Air Mauritius with the theme, ‘Winning Together’, brought together airline operators, policy-makers, airport managers, suppliers, service providers and others to chart a way forward in accelerating the development of the aviation sector in Africa. Significantly, the Convention calls on African governments to reduce taxes, charges and fees imposed on airlines and other key service providers. It also emhasises the need to continue the efforts to ensure that airlines are able to repatriate their earnings.

Hon. Ivan Collendavelloo, Deputy Prime Minister of the Republic of Mauritius, recognizes synergy as a strategy in achieving this much-desired result. “We must work together if we want to win together or we will fail together. We need to act to advance the volumes of goods and people travelling by air within the continent,” he states in his opening remarks.

Mr. Abderrahmane Berthé, AFRAA Secretary General, shares the same view with Hon. Collendavelloo. Mr. Berthé stresses: “A successful and viable African aviation industry is achievable, but this requires rigorous efforts as well as close coordination and collaboration by all stakeholders ranging from governments, regulatory authorities, airports, air navigation service providers, suppliers of the wide range of aviation products and services and the customers. Together, we can ensure an integrated, interconnected Africa that is competitive within itself and globally.” 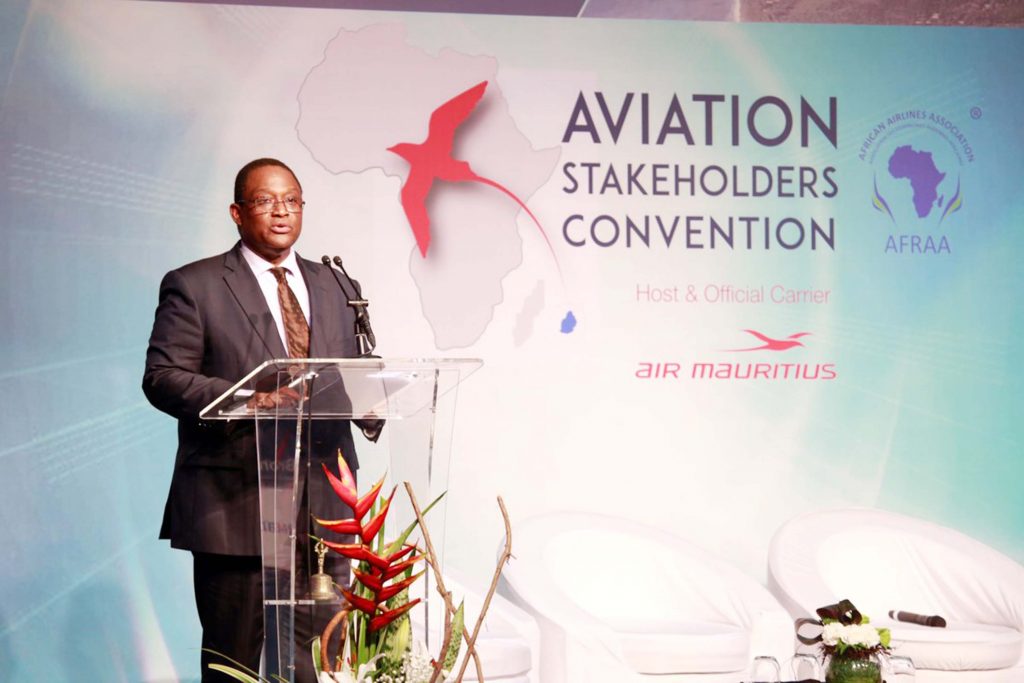 In addition, experts at the event believe that air transport is essential for the social and economic development of any country and the world, therefore, economic strategies should be aligned with aviation strategies for both to win together. African States are implored to put aviation into consideration while formulating economic policies.

Mr. Somas Appavou, Chief Executive Officer of Air Mauritius, enthuses that Africa is a continent of boundless opportunities. “With a population of 1.2 billion, double digit growth rates in many countries and a fast expanding middle-class, our continent has become the new promised land for the development of air travel,” he says, adding that aviation is a lifeline for Small Island Developing States (SIDS) such as Mauritius.

Mr. Raphael Kuuchi, IATA’s Special Envoy to Africa on Aero-political Affairs, states that the prospects for aviation growth are bright in Africa.

According to him, Africa is a region that is developing fast and expanding its trade links to markets around the world; but to enable aviation to be an even bigger driver of prosperity across the continent, governments and stakeholders must work together.

Mr. Kuuchi states that while the global airline industry average profit per passenger is $7.75, African airlines lose an average of $1.55 per passenger flown. He explains that there are many reasons for the poor performance of African airlines: “Africa is an expensive place for airlines to do business. Jet fuel costs are 35% higher than the rest of the world, aircraft departure fees are 30% above the global average, and taxes and fees are among the highest in the world.” 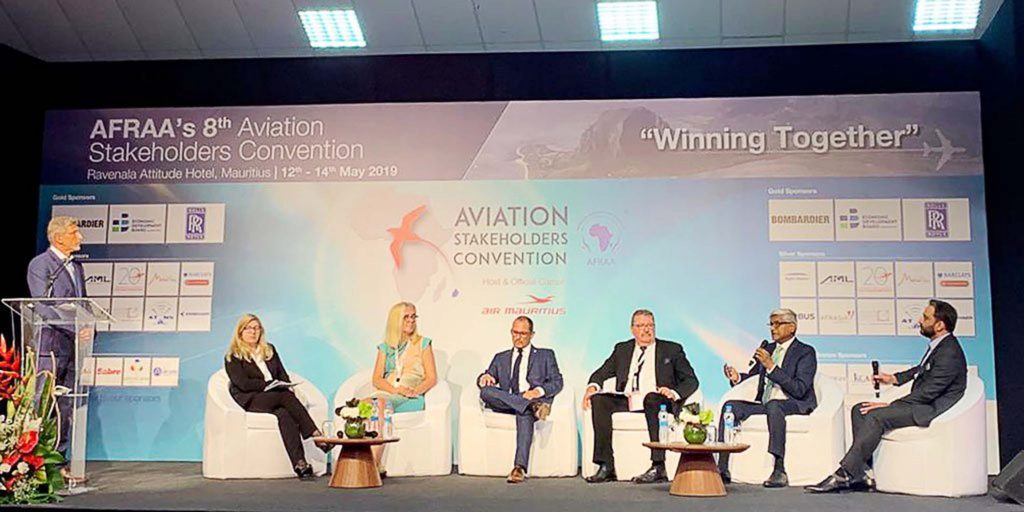 He adds that too many African governments tax aviation as a luxury rather than a necessity. He cites some examples illustrating the burden governments and service providers heap on African airlines: “In Niger Republic, $80 from each ticket is paid to the government in fees, taxes and charges. Cameroon recently added a $37 development tax per passenger and DR Congo charges every arriving passenger $15 to promote tourism.”

Also, Mr. Ali Tounsi, Secretary General of Airports Council International (ACI) Africa, states that tax is a consequence of the low Gross Domestic Product (GDP) in Africa. “This is for me the main problem. Tax and charges are a consequence of the low economies. When the GDP is low, everything is expensive,” he states adding that this unwanted trend must be quickly addressed.

Mr. Chamsou Andjorin, Director, Government Affairs and Market Development of Boeing International, Sub-Sahara Africa, states that airlines are at the end of the value chain. “Almost all key aviation stakeholders are making money except airlines. We need to see how we can work together.” He submits.

However, Mr Kuuchi believes that African airlines can rise to make substantial gains if harmonised policies and regulations are in place, in addition to capital investments in infrastructure, skills and talent development.

Furthermore, Mr. Sanjeev Gadhia, Chief Executive Officer – Astral Aviation, opines that the Single African Air Transport Market (SAATM) brings collective gains to all industry stakeholders and therefore calls on all stakeholders to start working together to actualize its objectives. He emphasizes that “Governments need to work closely with airlines and other aviation stakeholders to formulate, promote or implement policies that support air transport growth.”

The 2019 edition of the AFRAA Aviation Stakeholders Convention was a platform for robust discourse by aviation leaders. The event featured master classes where cutting edge ideas, technologies, industry best practices, new opportunities and practical solutions were presented and discussed.