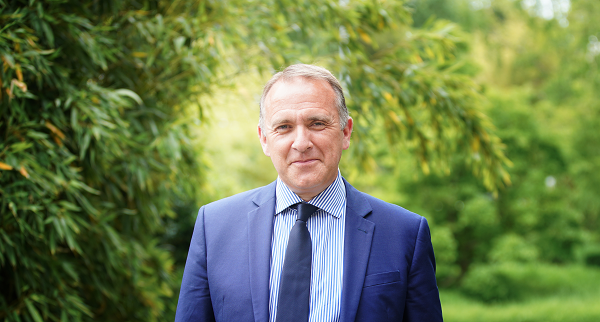 Teri Bristol, outgoing Chair of the CANSO Executive Committee (ExCom), said, “The CANSO Executive Committee unanimously supports the appointment of Simon Hocquard to the position of Director General. Simon has been an excellent Deputy Director General of CANSO and his wealth of experience as an air traffic controller, CANSO Member and Chairman of the Network Management Board has been of huge benefit to CANSO and its Members.”

Simon Hocquard, newly appointed Director General of CANSO, said: “I am deeply honoured that ExCom has chosen me to lead the organisation. My relationship with CANSO goes back many years; this gives me valuable insights from the perspective of a Member and from that of the organisation. Also, my background as an air traffic controller, and in senior management positions dealing with strategic and aero political issues, gives me a comprehensive grasp of the current aviation environment.”

He added: “With new technologies transforming ATM performance, new airspace users such as drones, and growing air traffic, the industry faces many challenges. I relish the opportunity to lead CANSO and help guide the ATM industry as it faces and successfully manages these changes.”