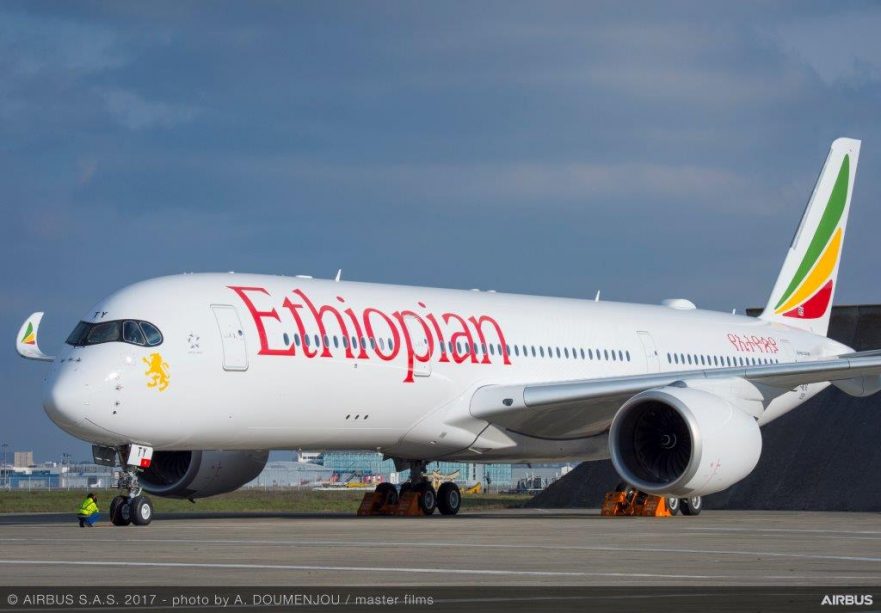 Ethiopian Cargo and Logistics Services, the Largest Cargo Operator in Africa, has connected Chongqing, the largest municipality in Southwest China with Africa and South America with a weekly cargo flight as of 26 June 2019.

Ethiopian will be operating B777-200F freighter on the route and initially fly once in a week.

Located in Southwestern China adjacent to Hunan, Hubei, Guizhou, Shaanxi and Sichuan provinces, Chongqing serves as a node of China’s Belt and Road initiative linking the country to its western neighbors. The route passes through Shanghai – Chongqing – Delhi – Addis Ababa – Lagos – Sao Paulo – Quito – Miami, connecting the main destinations of the three continents which cover a population of more than 3 billion people.

Group CEO of Ethiopian Airlines, Mr. Tewolde GebreMariam, remarked: “We are excited to have launched a freighter service to Chongqing, Southwest China. We are among the veteran carriers that started serving the People’s Republic of China back in the early 1970’s, a long-standing and multi-faceted ties which has translated into a flourishing trade and investment, cultural and bilateral cooperation between Africa and China.”

He added: “Our new cargo service augments the development of China-Africa bilateral trade and expands on China’s already growing “Belt and Road” initiative, while supporting our strategic initiatives to expand our global cargo operations.”

Operating next generation freighters and with Africa’s largest trans-shipment terminal, Ethiopian Cargo and Logistics Services facilitates the export of perishables, garments, mining products, and the import of high value industrial products and inputs, pharmaceuticals, among others across its global network.