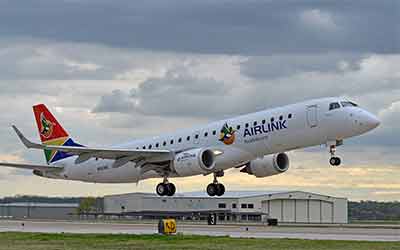 Airlink confirms that it will increase the frequency of its service between Johannesburg and Pemba, Northern Mozambique in response to market demand.

The Pemba destination has been seeing increasing interest following the significant gas finds offshore in the Mozambican channel north of Pemba.  A number of new hotel properties have opened in the region to serve both the growing leisure and the gas/oil industry.  Pemba is also the gateway for tourists wishing to visit the Quirimbas Archipelago.