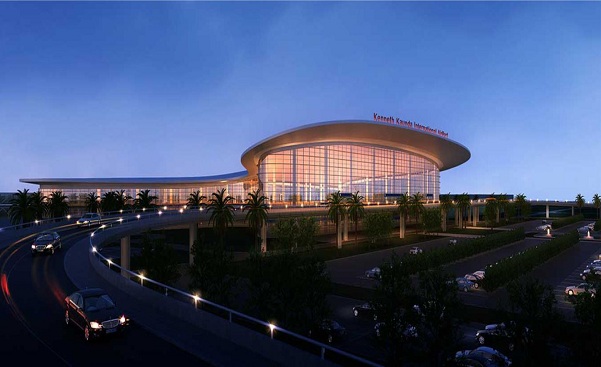 Zambia is taking concrete steps to improve its airports in anticipation of rising traffic..

The on – going projects, at a cost of US$397 million, were embarked on to accommodate the anticipated increase in traffic, cargo volumes and passenger numbers.

The design and construction of airport infrastructure at the Copperbelt International Airport was awarded to Avic International Holding Corporation. The airport will have a capacity of 1 million passengers per annum with access to facilities such as a 50 roomed luxury hotel, a new Fire and Rescue Service Station, a Cargo Terminal, Aircraft Maintenance Hangar, Airport Fuel Farm and three aero bridges.

According to the ZACL, the current construction at CIA shows the new passenger terminal is at 61% progress; the Business Complex at 49%; the Air Traffic Control Building at 54% completion and the Runway, Taxiway and Apron at 98% progress; while the Viaduct is at 80% progress.

The overall completion is at 58% and the scheduled completion date is October 2020.