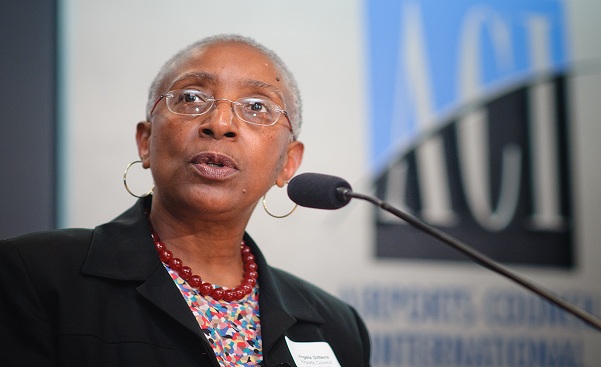 As the COVID-19 outbreak continues to unfold, Airports Council International (ACI) World has called for the alleviation of airport slot usage requirements.

ACI stated that this move would help airports and airlines recover faster once the crisis is over.

“This would enable carriers, especially network airlines, to adjust their schedules in a sustainable way and for airports to protect connecting traffic at hub airports and help safeguard connectivity worldwide,” ACI stated.

ACI  also said that it favours an ongoing flexible reassessment of the situation based on data-driven evidence.

“Passenger demand continues to slump as travel restrictions and bans come into effect and a temporary suspension would protect existing routes and schedules and enable airports and airlines to recover more quickly when the emergency is over,” ACI World Director General, Angela Gittens, said.

According to ACI, along with the global temporary suspension, carriers are required to return slots within 24 hours of removing flights from booking systems.