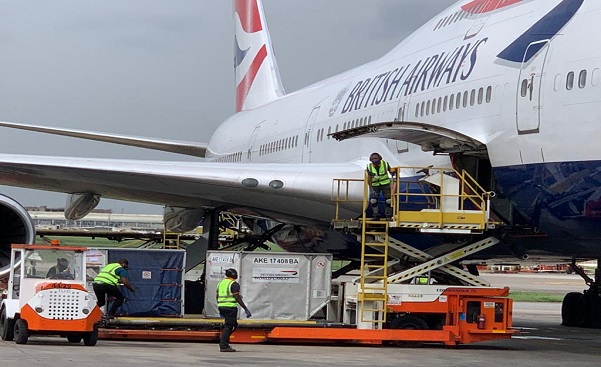 SAHCO said it has been able to attract and retain the confidence of British Airways due to the seamless, safe and speedy service delivery. The move took effect with the handling of the evacuation flight which occurred on the 8th of May, 2020.

SACHO also revealed a new warehousing contract with Air France at the Nnamdi Azikiwe International Airport in Abuja. This means SAHCO will provide Cargo warehousing service throughout the country for Air France. SAHCO has been handling Air France’s Cargo Warehousing in Lagos and Port Harcourt which has influenced decision to include the Abuja operations due to their satisfactory first-hand experience.