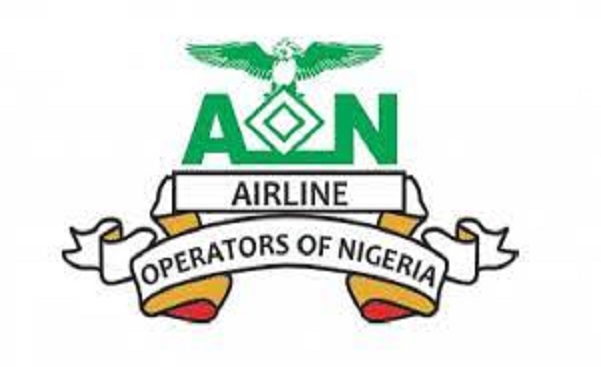 The Airline Operators of Nigeria (AON) said it has called off its planned withdrawal of service and will start a fresh round of dialogue with the government in the hope of reaching an amicable solution.

AON said it reached this decision with the highest consideration for our esteemed customers who have been faced with uncertainty over the last few days and to enable them to have access to travel to their various destinations for the time being during the period of discussions with relevant authorities.

AON had earlier announced plans to shut down operations nationwide. AON said the shutdown would take effect from Monday, due to the increase in the price of aviation fuel which cost N700 per liter.

AON lamented that Jet A1 has shot up the cost of operations to over 95 percent, thereby, causing hardship to passengers.

The statement reads “It is with a great sense of responsibility and patriotism that the Airline Operators of Nigeria (AON) have carried on deploying and subsidizing their services to our highly esteemed Nigerian flying public in the last four months despite the steady and astronomical hike in the price of JetA1 and other operating costs.

“Over time, aviation fuel price (JetA1) has risen from N190 per liter to N700 currently. No airline in the world can absorb this kind of sudden shock from such an astronomical rise over a short period.

“In the face of this, airlines have engaged the Federal Government, the National Assembly, NNPC, and Oil Marketers with the view to bringing the cost of JetA1 down which has currently made the unit cost per seat for a one-hour flight in Nigeria today to an average of N120,000.

“The latter cannot be fully passed to passengers who are already experiencing a lot of difficulties.

“To this end, therefore, the Airline Operators of Nigeria (AON) hereby wishes to regrettably inform the general public that member airlines will discontinue operations nationwide with effect from Monday, May 9, 2022, until further notice.”

Ibom Air, Overland Airways, and Dana Air have disclosed that they will not take part in the withdrawal of services in spite of admitting the excruciating difficulty in sourcing aviation fuel at exorbitant costs which to it is not sustainable for the airline business.

The four airlines’ managements fully identify with and endorse the efforts of the Airline Operators of Nigeria (AON) to bring about a conducive operating environment for Nigerian carriers as the current price of JET A1 is unsustainable and could result in the untimely demise of most airlines.