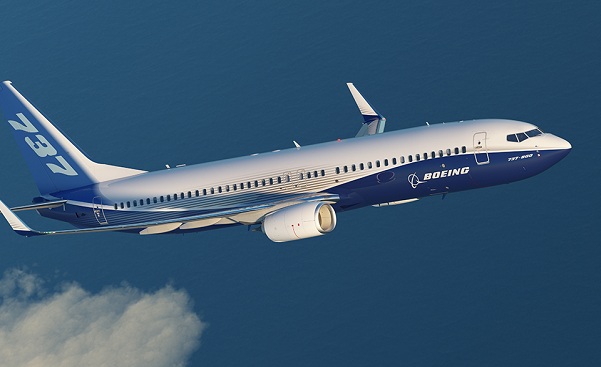 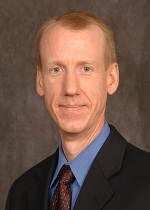 Boeing has released its forecast showing that Africa’s airlines will require 1,030 new airplanes by 2040 valued at $160 billion and aftermarket services such as manufacturing and repair worth $235 billion, enabling growth for air travel and economies across the continent. Boeing shared the projection as part of the 2021 Commercial Market Outlook (CMO), the company’s long-term assessment of demand for commercial airplanes and services.

Africa’s strong, long-term growth prospects for commercial aviation are closely tied to the continent’s projected 3% annual economic growth over the next 20 years. Initiatives such as the African Continental Free Trade Area and Single African Air Transport Market are expected to stimulate trade, air travel and economic cooperation. Additionally, the region’s middle class and working population is projected to double by the end of the forecast period, driving increased demand for air travel, according to Boeing.

The 2021 Africa CMO also includes these projections through 2040, including that “Airlines in Africa will grow their fleets by 3.6% per year to accommodate passenger traffic growth of 5.4% annually, the third highest growth rate in the world.”

Another projections is that “Single-aisle jets are expected to account for more than 70% of commercial deliveries, with 740 new planes mainly supporting domestic and inter-regional demand. In addition, African carriers are estimated to need 250 new widebodies, including passenger and cargo models, to support long-haul routes and air freight growth.”

Boeing further highlighted that 80% of African jet deliveries are expected to serve fleet growth with more sustainable, fuel-efficient models such as the 737, 777X and 787 Dreamliner, with 20% of deliveries replacing older airplanes.

The leading aircraft manufacturer added that “Commercial services opportunities such as supply chain, manufacturing, repair and overhaul are valued at $235 billion.”

As a leading global aerospace company, Boeing develops, manufactures and services commercial airplanes, defense products and space systems for customers in more than 150 countries. The company leverages the talents of a global supplier base to advance economic opportunity, sustainability and community impact. Boeing’s diverse team is committed to innovating for the future and living the company’s core values of safety, quality and integrity.