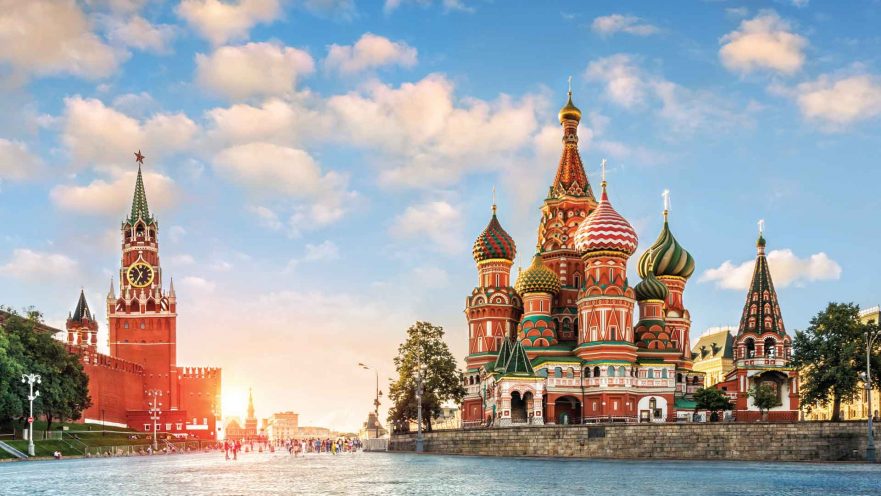 Ethiopian Airlines has announced that it will launch services to Moscow, Russia’s capital as well as political, economic and cultural center, effective December, 2018.

Regarding the upcoming services, Group CEO of Ethiopian Airlines, Mr. Tewolde GebreMariam, remarks, “It gives me a great pleasure to announce that we have finalized preparations to launch services to Moscow, Russia, the world’s largest country in total area, spanning Eastern Europe and northern Asia.”

As one of the world’s leading producers of oil and natural gas, Russia offers ample trade and investment potentials for investors. The country’s advanced manufacturing base and light industry also hold further import-export trade potentials with Africa which is endowed with diverse natural resources and raw materials.

“The air connectivity Ethiopian provides to link Africa and Russia will go a long way towards facilitating and bolstering multifaceted relations between the two regions. Our direct flights will also promote Ethiopian and other African Tourist attractions to the Russian tourists. Russia will be the final BRICS country in our ever growing global network,” he explains.