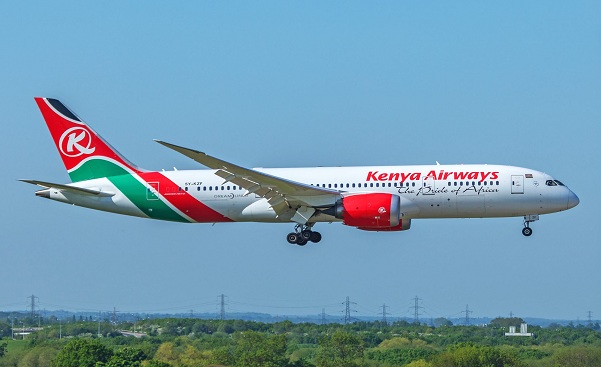 Kenya Airways PLC (KQ) held a press briefing to address the industrial action notice issued by The Kenya Association of Pilots (KALPA). Kenya Airways Group MD & CEO, Allan Kilavuka addressed some of the grievances raised by KALPA, which included failure by management to negotiate with the association, suspension of the Provident Fund and lack of faith in the current KQ management.

Whereas KALPA accused KQ management of being unavailable to meet, the CEO stated that KQ management has been open to negotiating with KALPA on any issue. “On the contrary, KQ management attended a meeting with KALPA where COTU secretary General Francis Atwoli tried to reconcile the two parties. The meeting ended with no direct agreement as the association stated that their demands were non-negotiable. The second was a meeting called by the Government appointed conciliator on Monday, 31st October 2022, which KAPLA refused to attend’ 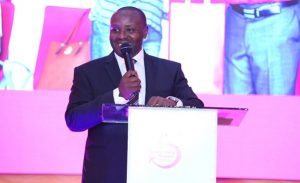 On demands to reinstate the Provident Fund, Kilavuka clarified that the Fund’s trustees, where staff, including pilots, are represented, had sanctioned its suspension due to the sponsors’ dire financial status, in line with the Trust Deed Rules and the RBA.

The CEO was categorical that funding both the Provident fund & deferred pay at this point, would require additional government funding. “We cannot afford to pay the deferred salaries and the Provident Fund at the same time. We appreciate the Government’s support that has enabled KQ to remain in operation during this difficult time. We are, however, cognisant that the Government has more pressing challenges, like the current drought, and we must do all we can to become self-sustaining”.

The CEO was confident that with the continued sacrifices and hard work by staff, and the improving business environment, KQ would be able to reinstate the Fund in mid-2023, all things remaining constant.

The airline continues to address the legacy issues of the high cost of operations through various initiatives and has negotiated, on average, a 21% reduction in lease costs amounting to Kshs. 2.5Bn annually from 2023. KQ has also rationalised its fleet by returning excess aircraft and is terminating expensive aircraft leases, specifically the Boeing 777, from its fleet. The airline aims to reduce overall costs by 10% compared to 2019 (pre-COVID) by the end of 2023.

He highlighted the improved business performance and pointed out that passenger uplift in the first half of the year was approximately 250,000 passengers per month, representing 97% more passengers compared to same period in 2020. The strike threatens to erode these improvement and the airline stands to lose up to KShs 300 million per day should the industrial action take place. This would affect recovery efforts for different sectors of the economy, including tourism, horticulture, trade, and millions of livelihoods who depend on the airline.

The CEO expressed gratitude to the Kenyan taxpayer, the Government of Kenya and the employees for their sacrifice in keeping the airline afloat and expressed full confidence in the management team leading the company. He asked the Union to reconsider its hardline stance and allow the airline to grow as management remains available for dialogue.