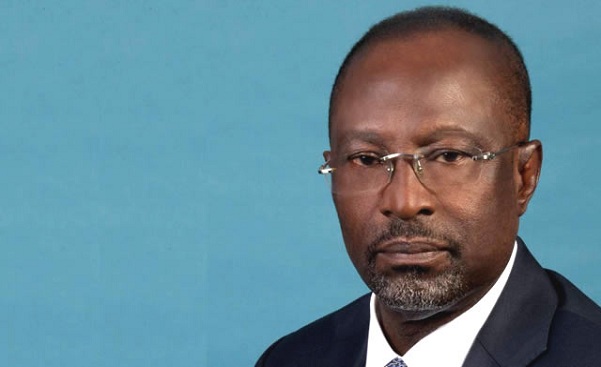 The Nigerian Airspace Management Agency (NAMA) has commenced the implementation of Free Routing Airspace (FRA) in keeping with its commitment towards enhancing airspace efficiency and reducing operational cost to airlines. Giving this indication at a stakeholders’ sensitization forum  which held at Sheraton Lagos Hotel, Ikeja, Managing Director of NAMA, Capt. Fola Akinkuotu, said Nigeria had earlier in October 2021 notified the global aviation community of its intent to commence the implementation of the Free Routing Airspace concept in December, 2021.

He said: “The journey to the implementation of the Free Routing Airspace in Nigeria started two years ago, following the decision and recommendations of the International Civil Aviation Organization (ICAO) AFI (African- Indian Ocean) Region that member states should develop necessary strategies towards implementation of FRA in their respective states and regions. ICAO in collaboration with International Air Transport Association (IATA) supported this push by developing the FRA concept of operations, conducting FRA gap analysis as well as providing guidance in the development of FRA implementation checklist.

“After several meetings, workshops and co-ordination among contiguous FIRs (Flight Information Regions), the FRA concept is surely transforming from an abstract idea to concrete reality and that has been largely the Nigerian experience as the nation successfully commenced FRA implementation on the 2nd of December, 2021.

“FRA was first conceptualized about 13 years ago in Europe, being the first region in the world to have implemented a full FRA concept beginning from 2008. However, in the entire ICAO AFI Region, Nigeria is the second country, after Mauritius to implement this globally new concept.”

Capt. Akinkuotu also used the opportunity of the forum to enjoin airline operators in Nigeria to take advantage of new technologies being deployed by the agency as these would enhance their operational efficiency. He recalled that in the last couple of years, NAMA had deployed several next-generation tools like the Performance Based Navigation (PBN) Approaches, Controller-Pilot Data Link Communication (CPDLC), Instrument Landing System (ILS) Category II and III, etc., but noted that some Nigerian airlines were not taking advantage of them, stressing that NAMA would continue to strive to ensure that Nigeria has, not only a safe airspace but also a profitable aviation industry.

The Free Routing concept is associated with ICAO Aviation System Block Upgrade – ASBU modules B1-FRTO, i.e. Introduction of free routing in defined airspace, where the flight plan is not defined as segments of a published route network or track system to facilitate adherence to the user-preferred profile.