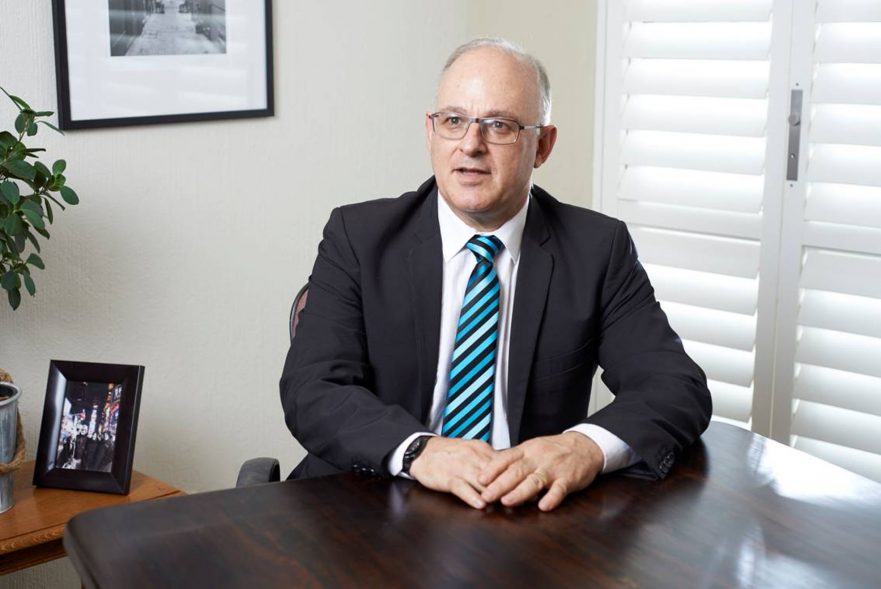 Impediments to the success of African carriers and the economies they support will be the focus of discussion at the Airlines Association of Southern Africa’s (AASA) forthcoming 49th Annual General Assembly.

Over 200 delegates are expected to attend the assembly, which will be hosted by Air Austral in Reunion, from 10-13 October 2019.  They represent airlines, governments, regulators, airports, airspace management services,  ground handlers and various service providers, financiers as well as aircraft and engine manufacturers and allied sectors.

“Airlines provide a safe and reliable transport system that seeks to be efficient, affordable, environmentally responsible and which adds value to the economies and societies it serves.  Notwithstanding the vital contribution our sector already makes, there is untapped potential to create more jobs and additional GDP.  For example, another 40,000 jobs and USD 515 million in additional GDP* would be created if just three of the countries in our region – Angola, Namibia and South Africa – reformed regulations and placed air connectivity at the nexus of their economic growth and development strategies,” explains AASA’s CEO, Chris Zweigenthal.

“As the SADC regional industry association, we are concerned with the sustainability of the Southern African and Indian Ocean island airlines and air transport industry.  Hence the assembly’s theme; ‘What’s Stopping Us?’   Our assembly is a forum for stakeholders in governments and industry to jointly examine and robustly engage on the issues that impact the success of African airlines,” he adds.

“For Reunion, air transport fulfils two fundamental roles, providing access and enhancing its attractiveness as a tourism and trade destination and providing the island with essential links to the rest of the world.   More than 2.4 million passengers travelled to and from the island in 2018 –  nearly three times more people than its entire population.  As Reunion’s airline, a core element of Air Austral’s strategy is to constantly improve connectivity with the island,” explains Air Austral Chairman and CEO, Marie Joseph Malé.