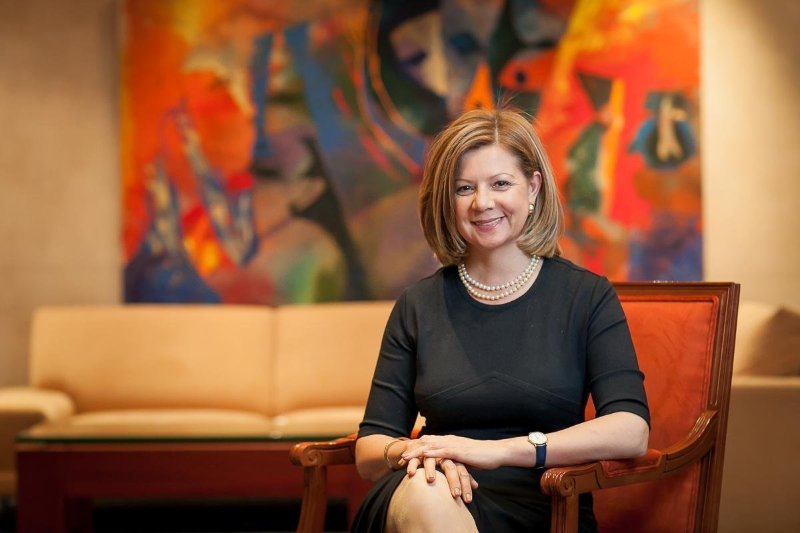 From the beginning of November, Stander leads Comair’s two airline brands, kulula.com and British Airways, which Comair operates regionally as part of a license agreement.

Venter says, “We’re delighted that Wrenelle has joined us in this evolution of the business, as she brings a wealth of aviation and leadership experience. Comair is moving its diversified businesses out from within the airline to allow each business unit to compete more effectively in its respective industry, and the leadership structure needs to reflect and enable this.”

Under Comair’s new structure, the group also has executives heading its other business units: hospitality and tourism, aviation training, and Nacelle IT solutions.

Stander says, “I’m delighted to be joining Comair at an exciting time for its aviation division, which will enter the next phase of its fleet renewal programme in January, as well as launching numerous technological enablers to improve the customer journey as well as its commercial effectiveness.”

Stander has more than 25 years’ experience in the aviation and energy industries, 15 of them at executive leadership level. Her previous posts include that of Managing Director of the Air Traffic and Navigation Services Company (ATNS), one of three women worldwide to head an air navigation services company. She was also Deputy CEO of the South African Civil Aviation Authority (SACAA) and Director General at the Department of Transport.

She holds an MBA from Oxford Brookes University in the UK, and a BA (Hons) degree from UCT.