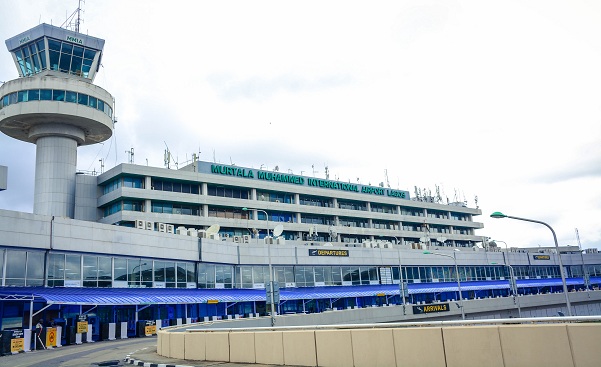 According to FAAN, “the charges being collected by FAAN are statutory, and therefore cannot be increased without the knowledge of our esteemed passengers and other airport users.”

It further stated that “While it is true that the cost of aviation fuel has gone astronomically high and has adversely affected airline operators worldwide, culminating in an increase in ticket fares, we want to reiterate that FAAN has not increased its charges.”

FAAN said it is “mindful of the challenges of our esteemed passengers and other airport users as a result of the increase in airfares,hence the need not to do so.”

It further disclosed that “the Federal Government and agencies within the aviation  sector have intensified efforts to ensure that the challenges facing it are resolved.”

Emirates Airlines had announced it would discontinue flights to Nigeria following inability of the airline to repatriate over $90million of its revenue from Nigeria. Emirates said by stopping its flights to Lagos and Abuja from September 1, 2022, it will cut its cost in the market.

The International Air Transport Association (IATA) had criticized Nigeria for withholding airlines funds worth over $600 million dollars, which has compelled many foreign airlines to take drastic measures to recover their revenue, including selling only higher fares on their economy and business class, which put air travel out of the reach of many travellers during the past weeks of the summer season.