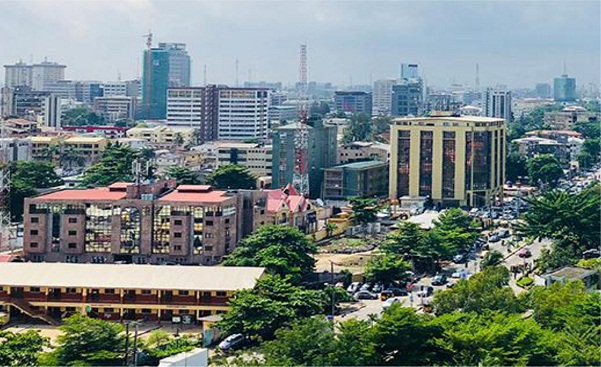 Pandemics, in all their ramifications and manifestations, have become one of the greatest threats to civil aviation in the past 100 years. The impact of a pandemic across all regions of the world today is evident in empty airspaces and airport terminals.

The ubiquitous parking of aircraft at airports feeds to a sense of despondency that pervades the air transport industry. In North America, all the US majors have received government support in one form or the other to keep them in business. 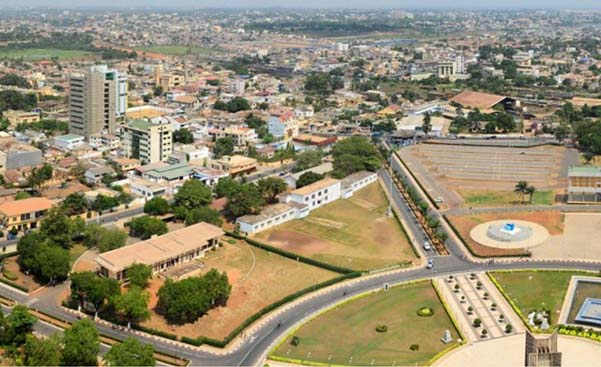 In Europe, BA has had to transfer some of its staff commitment to the UK Government in a bid to remain afloat, while Air France/KLM is receiving government financial support. Virgin Australia has gone into receivership while closer home in Africa, Air Mauritius has gone into administration. COMAIR in South Africa has entered into business rescue proceedings in an attempt to save the company.

In Nigeria, the Aviation Minister, Senator Hadi Sirika, was quoted as saying that not all Nigerian airlines will survive the pandemic; while similarly Boeing CEO predicted much the same for US carriers.

The scale of losses brought by this pandemic is unarguably unprecedented especially for an industry unfortunate to be operating with very thin margins. The international Air Transport Association (IATA) has put the expected economic losses for African airlines due to the pandemic at USD6 Billion. IATA projects about 3.1 million job losses across Africa. ACI Figures show 51% decline in total airports revenue for African region. Airline Operators of Nigeria (AON), mid-April said its members had lost roughly USD1 Billion due to lockdown of airspace in Nigeria. Airlines are burning cash and without revenues in the next one month things will definitely get dire.

On the upside, the encouraging news is that in several countries notably US and China, the lockdowns are being lifted. In West Africa, Ghana has lifted the lockdown and AWA, its leading airline, has already commenced domestic operations. Air Namibia is also operating now. Nigeria has extended its flight suspension till June 4.

Predictably, based on the losses that have been sustained by airlines in Africa, IATA and several others have called for governments across Africa to step up to the plate and offer palliatives to airlines in Africa. In fact, addressing Nigeria, IATA called on the government to implement direct financial assistance to Nigerian airlines out of the country’s 2trillion Naira stimulus package. Regrettably, according to IATA, not many countries in Africa have announced financial assistance package for their Aviation sector.

The reluctance is not difficult to situate within the context of African economies suffering massive contraction in GDPs due to the Pandemic. Of the 25 countries that the International Monetary Fund (IMF) has offered financial support in the form of immediate debt service relief, 19 are in Africa. The continent’s economic power houses are not spared. Nigeria, South Africa and Angola have economic haemorrhage of their own. In the circumstances, countries in Africa have prioritized fighting the Pandemic and reaching out to the vulnerable segments of their societies with cash and food palliatives over any sector-specific support presently.

The threat of extinction for many African Airlines has been on the horizon for a long time. From Niger to South Africa to Malawi to Namibia, Nigeria and Kenya many African airlines are distressed. Ethiopian Airlines had recently stepped in to provide succor to many carriers, but it is doubtful it would continue unless the pandemic is contained. Some have touted consolidation as an option to save African airlines, this option yet is doubtful as the proclivity for non-cooperation amongst African airlines remains a stumbling block in this direction. 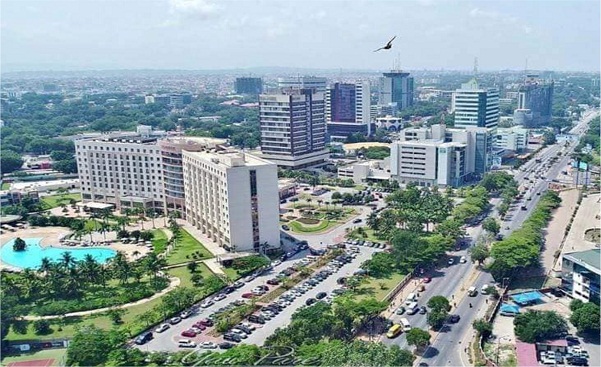 In the circumstances and considering the role air transport plays in economic development of Africa, the proposition is that African countries can latch on the necessity imposed by the Pandemic to collaborate to reposition their airlines and their economies.

Working through the instrumentality of the African Development Bank, African governments may consider setting up a fund for air transport in the short-term, to support countries whose resources cannot sustain such sector-based intervention.

The benefit here is that it will allow the governments to attend to other critical social needs while assisting their airlines to survive. Countries in Europe and the US have led the way in bailing out their airlines. Aside from direct financial infusion, there is call for fiscal policies to assist airlines through this turbulence including tax waivers, amongst others.

Over the years, multiple taxes imposed by several countries on airlines on the continent’s regional routes have been an impediment to aviation growth in Africa. The African Airlines Association (AFRAA) and other continental bodies have to step up their lobby to ensure harmonization of taxes in the post-lockdown environment. Firstly, this will reduce ticket fares and encourage more people to fly. Secondly, the quick return of passengers in the short-term is a prerequisite for survival of many African airlines. 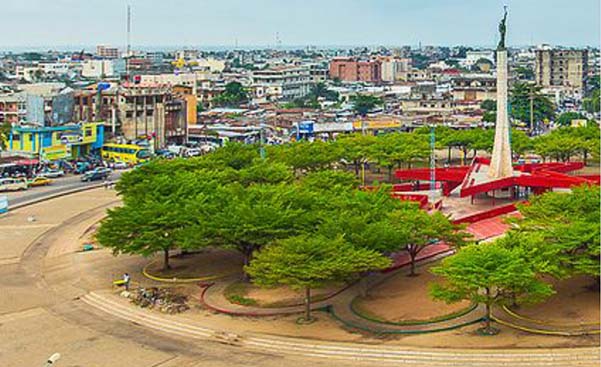 IATA and ICAO have called for coordinated activities to restart aviation. This is very critical for Africa. Several African Airlines serve routes in the continent predominantly hence coordination amongst African countries in the areas of border and airspace reopening, safety protocols for check in and boarding of passengers amongst others have to be implemented to ensure uniformity across borders and enhancement of passenger confidence.

There are predictions that diseases will appear from time to time. For Africa’s Air Transport Industry lessons learnt in from fighting these pandemics have to be shared across the continent. In recent years there have been MERS, SARS, EBOLA and now COVID-19.

Though the trajectory of COVID-19 in Africa remains unpredictable, the industry and African governments must plan for the restart of flight services in a way that assures survival of African airlines and safety of passengers. If this is not done in a coordinated way, COVID-19 may stay with Africa for a longer time.