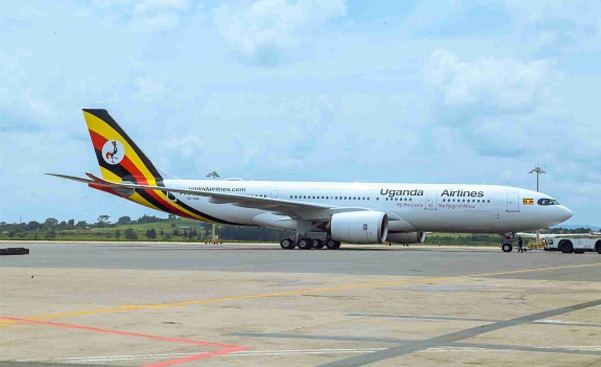 No one was expecting the magnitude of the COVID-19 pandemic or its colossal impact on economies, and the aviation industry- which was one of the worse hit sectors. Counting the losses as at 2020, from 2019 levels, the Africa aviation region had been set back -58% in terms of capacity; Africa also experienced the loss of 78million passengers, and Africa’s revenue dropped by 14billion USD, judging by figures from the International Civil Aviation Organization (ICAO).

Though the spate of losses may have seen its worse phase in Africa, the current recovery in the aviation industry has become rather too slow. The recovery on the continent is beset by pre-COVID-19 pandemic challenges in addition to the suffocating impact of the pandemic especially travel restrictions in local and international markets. 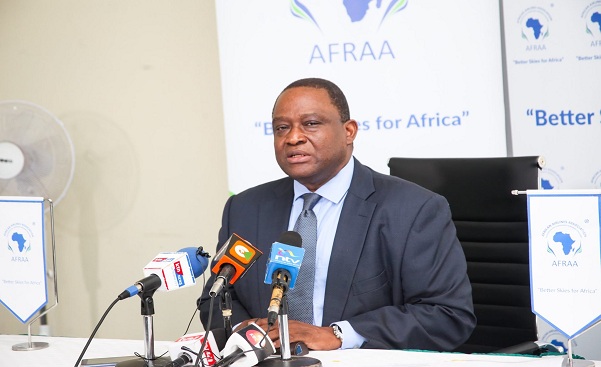 Rather than rue the devastation of the pandemic on the industry, urgent coordinated and realistic actions are needed to create the foreground for sustainable recovery. Africa is in the best position to create its own recovery, making the best of external partners’ collaboration to rebuild aviation professionals, infrastructure and needed financing.

One of Africa’s flagship financial institutions, the African Development Bank (AfDB) has continued to express renewed poise to support African operators. This support is most critical as operators seek accelerated recovery.

Though financing is not all that operators need for accelerated recovery, it is the oxygen to keep operators alive and functioning. It is important that operators adopt strategies to work cohesively with finance institutions to tide them over this challenging period. Hundreds of billions of dollars is required to drive aviation recovery and growth in Africa, and every useful strategy is needed now to conserve available revenue and cashflow or raise new financing for African operators.

Africa has long been labelled as a region with low credit rating, where, for instance, insurers charge high premiums over perceived risk of running into challenges with operators; and lessors hesitate to give out much needed newer aircraft to African operators for fear of facing challenges with repossession when operators default. This extreme caution and aloofness, to a large extent, is unnecessary.

African operators have tremendously improved their safety record over the past decade which should engender confidence in local and foreign finance institutions. Particularly, many airlines in Africa have attained or are in the process of attaining their Operational Safety Audit (IOSA) delivered by the International Air Transport Association (IATA) which is a global seal and benchmark that places African airlines amongst the best airlines in the world in terms of operational safety performance.

In addition, most Africa States have achieved beyond the 60% global average in the effective implementation (EI) of the Critical Safety Elements of the International Civil Aviation Organization (ICAO). 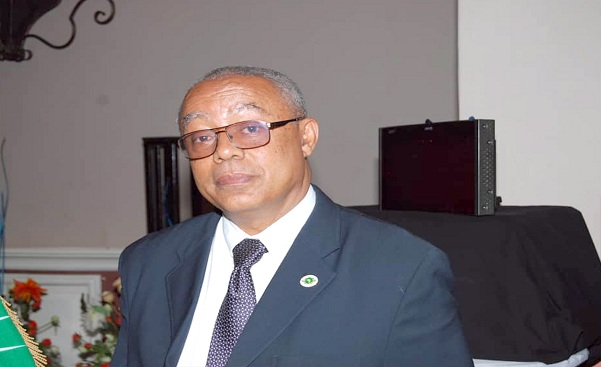 African States are currently working together to support more States achieve EI above the global average. This has strengthened safety regulation in Africa which continues to improve. Africa also has regional safety and security oversight institutions which must now be strengthened and replicated in all African regions to enhance safety and security; this would instill new confidence in local and foreign investors and financiers.

Africa has achieved tremendous safety improvements among operators and regulators, and have adopted frameworks such as the Cape Town Convention to enable lessors re-possess aircraft in cases of default by operators.

What is required to further strengthen the efficacy of the effect of the Cape Town Convention in Africa is for all African States to ratify and domesticate the Convention such that all African registered operators would be legally subject to the Convention, re-enforced by local States’ legal system.

This should encourage financial institutions and lessors to approach African operators with a mindset of collaboration and not unfounded suspicion.

It appears, however, that the Cape Town Convention is wanting in visibility and popular use in Africa, though it has equally tremendously benefited some operators and lessors accordingly. Most importantly, therefore, there should be renewed campaign by States, ICAO and relevant aviation institutions to re-emphasize and educate the industry and operators and support service providers on the existence and benefits of the Cape Town Convention to all parties.

Beyond presenting such lower risks listed above, African operators may take the pains to develop their strategic plan, good governance, professional management and stakeholder support, as most lenders see these as priority.

According to David Minty, Head of Africa Aviation for Investec Bank South Africa, “a number of commercial bank lenders such as ourselves have remained open to considering aviation financing in Africa, the places where we have seen the best result has been where the commercial lenders have provided support alongside other key stakeholders, including governments, shareholders, lessors, export agencies etc. where the risk has been appropriately shared amongst all parties.” 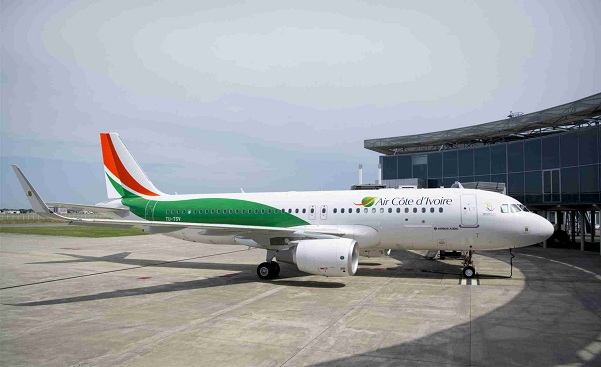 This position is akin to that of the African Development Bank (AfDB) which wants African operators to meet certain conditions to make themselves attractive to financing from the bank. The bank has set aside $10billion fund to support economic recovery among African States, though the Stats are to decide for themselves which economic sector, including aviation, would receive such funds.

Mr. Romain Ekoto, Aviation Officer of the AfDB, emphasizes that though the AfDB can advise the States on the importance of supporting the aviation sector, African operators need to follow the provisions of the bank to get finance support, noting that the bank is engaged in studies to fashion the way to better support the aviation industry.

The highest level of aviation and political leadership in Africa are in the best position to create the operating environment needed on the continent; and engender, to a large degree, increased financing support to African operators.

Mr. Tefera Mekonen, the Secretary General of the African Civil Aviation Commission (AFCAC), says recent AFCAC deliberations have recommended to the African Union (AU), and have continued to demand the removal of unnecessary government taxes on aviation, highlighting also the centrality of improving economic oversight and establishing a conducive operating environment that reduces the high cost of operations in Africa.

In effect, preserving revenue and cash reserve of African operators by abrogating arbitrary taxes and high cost of the operating environment including cost of fuel, among others, that erode operators’ revenues would significantly reduce the financial pressure on African operators.

The Secretary General of AFRAA, Abderahmane Berthe, observes that Africa needs affordable air travel. While affordable air travel and improved African economies can double or triple air traffic in Africa, affordable fares can only be achieved when taxes and operating costs are cut down to enable airlines reduce fares.

It is instructive, however, that as the aviation institutions strive to support safety and operational improvements in Africa, States must also create the environment for their airlines to benefit from new opportunities, for instance, by implementing the Single African Air Transport Market (SAATM), and supporting the African Continental Free Trade Area (AfCFTA) project to be successful.

Though the AfDB, Africa Finance Cooperation and other finance institutions in Africa have declared readiness to support the aviation industry recovery in Africa, there is no strong evidence yet of financing to African aviation operators, particularly African airlines. Africa now requires joint strategic alliance among Africa financing institutions to create the critical mass of financing capacity to power aviation recovery and growth over the next 10 years.

Slow, weak, fragmented and uncoordinated financing system is no longer relevant in Africa’s current growth and development phase, which is driven by future technology and large youth populations that must be readily absorbed into the aviation development system. It is now time for the aviation financing sub-sector of the industry in Africa to evolve to drive the financing support of the industry from within the continent. Without adequate financing, Africa’s aviation potentials would not be transformed to concrete benefits in the short- or longer-terms.