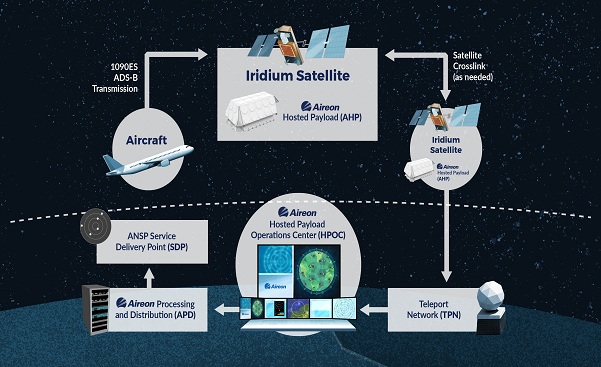 Aviation At The Cusp Of Third Generational Change

On-going efforts to develop safe, efficient and accommodating management guidelines and system for Unmanned Aircraft Systems (UAS) Traffic Management (UTM), the presence of evolving technologies including AI and IoT, as well as the COVID-19 have all pushed the industry to the cusp of a new generational shift.

In this regard, as mentioned in a recent ICAO-led event that discussed new technology and need to integrate UAS and manned aircraft operations, the first generation of aviation initiated by the Wright Brothers early 1900s and the second by jet engine innovators of the 1950s, are being followed by another imminent water-shed characterized by the presence of these unprecedented satellite-based future technologies as mentioned above, and, in addition, the change to the industry caused by the response to the COVID-19 pandemic challenge.

Part of the future technologies that would underpin future airspace management includes the satellite-based air traffic management systems, and particularly the Automatic Dependent Surveillance-Broadcast (ADS-B) – which is surveillance facility that brigs several benefits into play in the use and management of the airspace. 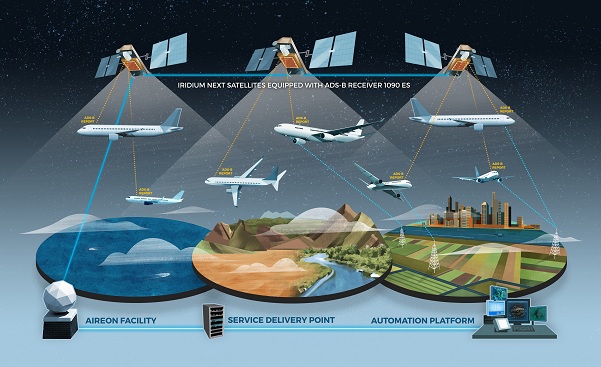 It is vital to keep the benefits of ADS-B in mind always to stimulate needed action. In fact, the Aircraft Owners and Pilots Association (AOPA) captures the benefits of this technology below.

“If you don’t fly in airspace where ADS-B is required, you do not have to equip. However, there are several reasons why you may still want to consider equipping,” the organization states. AOPA lists these reasons, thus:

These benefits are further elaborated by ads-b.com: “ADS-B is a very cost effective alternative to RADAR in many ATM applications. Its high reliability, precision and potential for a bidirectional exchange of data provide significant safety advantages in both enroute and terminal environments. Additionally, ADS-B begins our transition to a space-based navigation system which is essential to arriving at the “free flight” concept of aviation.”

In general, it further explains, ADS-B is much less expensive to deploy. “The exact cost of a Radar or ADS-B site depends greatly on the expenses related to preparing the site for installation and connecting the site to the existing Air Traffic Management infrastructure. Surface surveillance radar installations have cost as much as $30M, while ADS-B ground stations have cost as much as $4M,” ads-b.com adds. 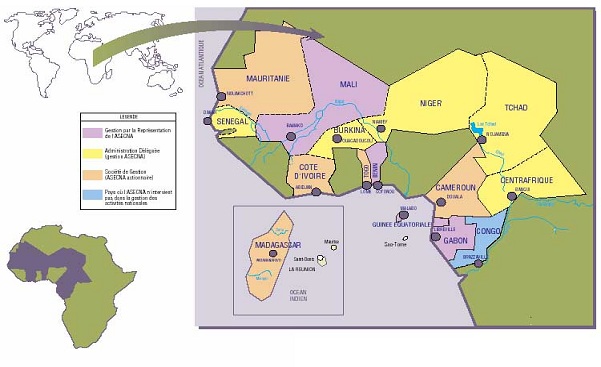 Though the implementation of the ADS-B technology is relatively new or being planned in various global aviation regions, this technology drew new attention in 2020, especially in the US and in Africa.

The US made it a requirement for aircraft flying in most US airspace, while ASECNA launched the ADS-B in Africa to cover 16 100 000 km2.”

In fact, NAV CANADA, referring to the ADS-B in the US, states: “NAV CANADA is issuing a reminder to pilots and air carriers that the U.S. Federal Aviation Administration (FAA) mandate for ADS-B comes into force January 1, 2020. Under these new U.S. regulations, planes flying in most U.S. controlled airspace must be equipped with ADS-B Out.”

However, unlike the US, ASECNA has not made the ADS-B technology mandatory for aircraft flying into ASECNA’s 18 States. Thus, introducing the technology to cover a fairly large chunk of Africa’s airspace is a way for ASECNA to further quicken the rate of evolutional changes needed in Africa and globally.

According to ASECNA: “With an airspace totalling 16 100 000 km2 (1,5 times the surface area of Europe) to cover, ASECNA is mandated by the member States to implement the regulation relative to the air traffic as well as the air traffic services to the benefit of both national and international civil aviation, ASECAN states, as it introduces the ADS-B technology to drive air traffic management in its 18 Member States..

Commenting on the ADS-B, Mr. Sangweni further states that “ATNS is implementing and trialing these satellite-based technologies within its FIR and has been doing so by working and collaborating with various OEMs for almost a decade now.”

Also, ADS-B is also being worked out in Nigeria, through the Nigerian Airspace Management Agency (NAMA). Mr. Matthew Pwajok, the Director of Operation of NAMA, states that “NAMA is also in the process of partnering with Aireon with the aim of implementing Space Based ADS-B.”  He states that Nigeria has a very robust surveillance system with the Total Radar Coverage backed up with the ADS-C, and further explains that NAMA “is currently implementing Multilateration in the Niger Delta Area for the control of Low Level Helicopter operations.”

In fact, NAMA is implementing close cooperation for new efficiencies with contiguous airspaces. NAMA, he adds, is also in partnership with ASECNA States, Ghana Civil Aviation Authority, and Roberts FIR for the upgrade of the AFI Region Satellite Network (AFISNET) for enhanced regional interoperability and attainment of the concept of Single African Sky or the Single African Air Transport Market (SAATM).”

ADS-B is also bringing new benefits, with the expected cooperation of ASECNA and the ATNS which covers about 10% of global airspace in Southern Africa and contiguous airspaces. 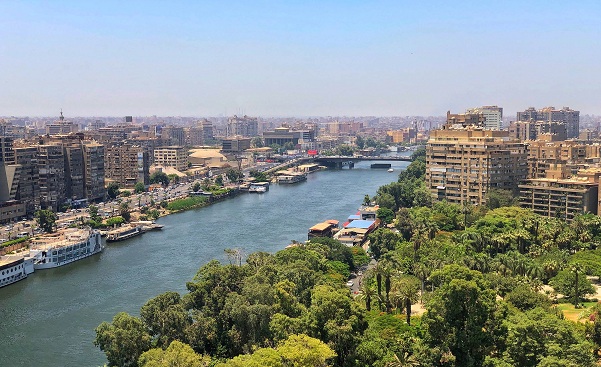 There are views that the implementation of the ADS-B in Africa, or in such other regions where there is no compelling need for the technology, may not be imperative at the moment especially given cost considerations. It must be said that at no time is there no cost or heavy cost in aviation; and it takes reasonable cost to move aviation forward. Moreso, ADS-B remarkably lowers cost for all stakeholders in aviation in several ways. Whether it is imperative or not, the benefits of ADS-B enumerated above can be immediate in regions the technology is implemented.

There are plans to implement ADS-B Africa-wide, as Mr. Sangweni reveals: “Considering the outcome of the ICAO APIRG 22, it is expected that an assessment to aircraft equipage in the region will be concluded by 2022, thereafter all aircraft operating in Reduced Vertical Separation Minima (RVSM) airspace, should be equipped with ABS-B transponders, extended squitter 1090 by AIRAC EFF 15 June 2023 and it is only then that, all aircraft operating in the AFI region by 2025 will be ADS-B Mode S compliant.” 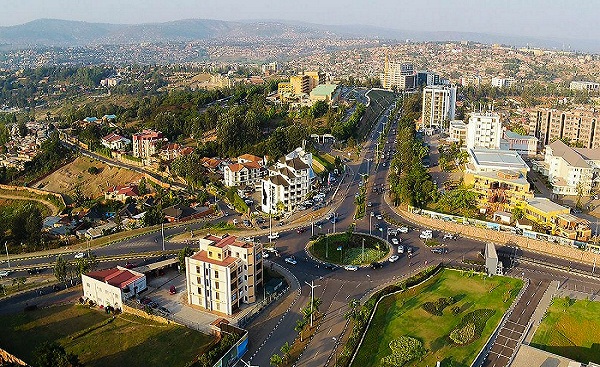 Traffic to and from Kigali, as an emerging economic hub, will benefit from the ADS-B technology

What is needed is for airlines, Air Navigation Service Providers and regulators to deepen discussions on achieving implementation of the ADS-B as quickly as targeted in Africa,even as the world gears up to the global Aviation Systems Bloc Upgrade (ASBU) which is expected to be implemented by all aviation States and regions.

Beyond the technical benefits, the cost benefits of the ADS-B would become more evident in times of financial difficulties such as the COVID-19 pandemic.