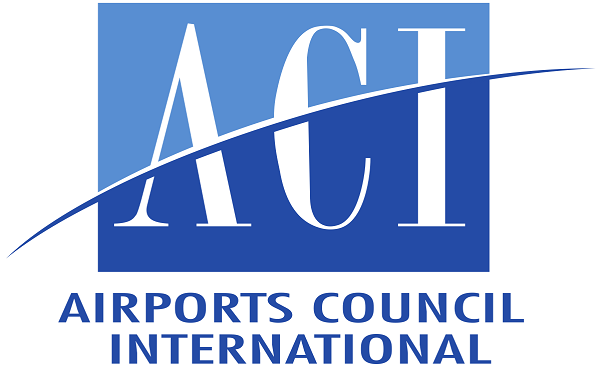 The Airports Council International (ACI) Africa / World Annual General Assembly, Conference, and Exhibition (WAGA) today concluded with the approval of Resolutions that strengthen the sustainability and resilience of airports as key players in the aviation ecosystem, the ACI has said.

“Each year the Assembly considers Resolutions on key priorities for airport operators that reflect the concerns and interests of ACI members,” said ACI World Director General, Luis Felipe de Oliveira. “This year, the Assembly unanimously adopted Resolutions that will strengthen the sustainability and resilience of airports as essential players in the aviation ecosystem, and for the benefit of travellers and communities worldwide. These Resolutions will help airports deliver the long-term net zero carbon goal; restore economic equilibrium; support small, emerging, and regional airports; and, build aviation’s workforce. On behalf of ACI, I would like to thank our members for providing a strong collective response to, and a commitment to act on, the pressing issues presented in ACI World’s Resolutions.” 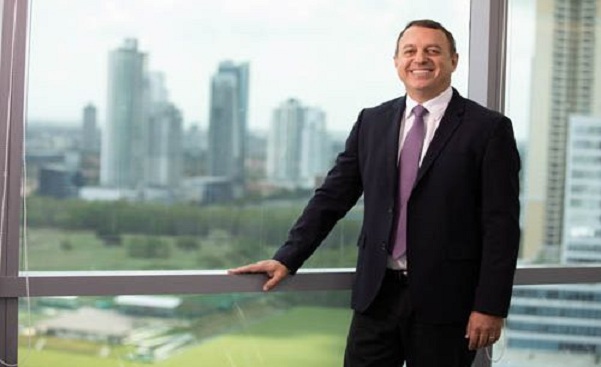 Following the recent landmark agreement by governments, the Resolution Delivering the Long-Term Aspirational Goal acknowledges the challenges that face airports and governments in achieving their goal of net zero carbon emissions by 2050. The Resolution calls on governments to support the global electrical grid transitioning, update the regulatory framework to accommodate the integration of alternative fuel sources at airports, and incentivize infrastructure development with appropriate financial mechanisms.

Investment in existing and new airport infrastructure is necessary to meet current and future air travel demand and maximize airports’ contribution to the United Nations’ Sustainable Development Goals.  Resolution Restoring Economic Equilibrium calls on governments to acknowledge the changed risk profile of airports in some jurisdictions due to the pandemic and to provide regulatory support to restore economic equilibrium for unrecovered costs, either as financial compensation or through future airport charges, ACI stated.

The Resolution Support and assistance for small, emerging, and regional airports seeks to reinforce engagement and support for this segment of ACI’s membership that have different needs and interests than larger hubs or more established operators. ACI World recognizes the important role that small, emerging, and regional airports play within global connectivity and the socio-economic development of communities worldwide, and the Resolution calls on governments and industry to support their capital and human resource development plans and facilitate their transition to renewable energy.

In recognition of the current labour shortages and long-term evolution of the sector, the Resolution Creating a strong and diverse airport workforce calls on airports, regulators, and ACI to take collective actions that will seek to re-establish the overall employer brand and attractiveness of the sector for its short-, medium- and long-term sustainability. It encourages all stakeholders to support the recruitment and retention of aviation workforce to meet current and future demand. Actions include strengthened collaboration between airports, regulators, and educational institutions to identity and develop innovative opportunities for common programs or initiatives to build a strong and diverse airport workforce.

ACI World also released the first edition of The Evolution of the Airport Workforce: Turning Challenges into Opportunities White Paper. The timely and complimentary resource examines the context, trends, and factors that have led to the current aviation workforce shortage, and provides recommendations to help airport operators, aviation stakeholders, and governments build a stronger workforce that meets the needs of tomorrow and ensures the long-term sustainability and resilience of the aviation system.

At the event’s closing ceremony, it was announced that AENA would host the ACI EUROPE / WORLD Annual General Assembly, Conference and Exhibition (WAGA) held in partnership with ACI EUROPE. The event taking place in June 2023 will convene in Barcelona, Spain and is expected to attract over 600 delegates including airport CEOs, regulators, and dignitaries.