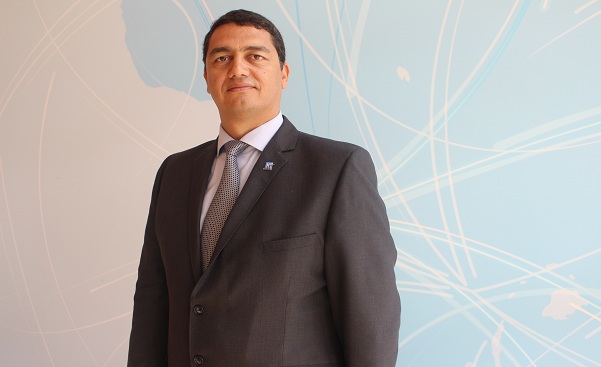 ICAO adopted, on October 7th, a Long Term Aspirational Goal of net zero carbon emissions by 2050 for international aviation at the organization’s 41st assembly, held in Montreal. This is a result attributed also to the leadership of the Chairwoman of the meeting, Ms. Poppy Khoza, Director General of Civil Aviation of South Africa, and the first ever female President of the ICAO Assembly, and to diplomacy and cooperation between states and over 50 industry organisations.

Ali Tounsi, Secretary General of ACI Africa said: “As the voice of 71 African members operating more than 265 airports in 53 countries, ACI Africa applauds and welcomes this Net Zero decision, which is in alignment with the Paris Agreement as well as with the net zero pledge made by the aviation industry last year. Sustainability is bound to be a priority for African airports. It should be embedded within their overall vision and development strategy. The impact of the pandemic has helped to trigger a significant step change, which must help organisations and governments eyeing a “green” post-pandemic recovery. I am confident that, together, we shall progress from commitment to implementation of the net zero carbon by 2050.”

African airports have started to deliver actual CO2 reductions through the Airport Carbon Accreditation program. However, decarbonisation in the African region is happening at a slower rate than in other regions and any climate policy framework, if it is to be successful, needs to take into account regional differences.

ACI Africa urges African states and regional organisations to work together for the development of guidelines and implementation of concrete measures to reach Net Zero while preserving the sustainable development of African airports. It is clear that viable financing and investment support will be essential to the new Carbon emissions goal’s attainment.

The regional office plans on working with other ACI regions and strategic partners to continue to support airports through capacity building and assistance programs to members, for an effective transition to Net Zero.