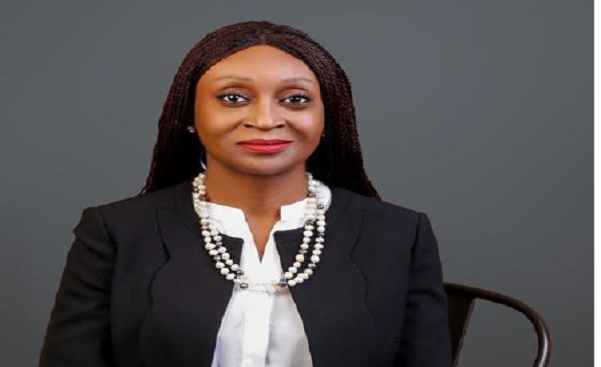 AFCAC stated: “The Bureau and the Secretariat of AFCAC have the honor to inform AFCAC member States, International Organizations, States Partners and all aviation and affiliated Stakeholders that Ms. Adefunke Adeyemi has been elected the new Secretary General of the African Civil Aviation Commission (AFCAC).”

Before her appointment, Ms. Adeyemi was the IATA focal point for the implementation of the Single African Air Transport Market (SAATM) and a Private Sector Champion of the African Continental Free Trade Area (AfCFTA), two strategic policy initiatives of the African Union designed to promote intra–African connectivity and trade to secure Africa’s integration and prosperity. 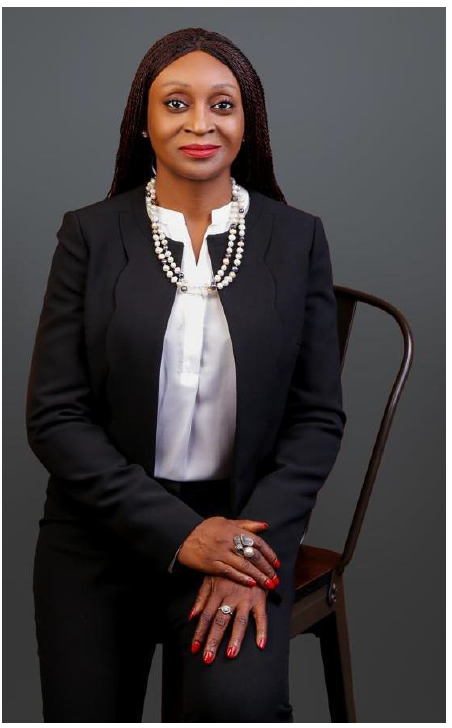 Importantly, this places Ms. Adeyemi in a coign of vantage, to address the vital issues of interconnectivity, cohesion and advocacy for robust political will to support Africa’s aviation development. The effects of Ms. Adeyemi’s new role are expected in the aspects of improving safety, security, environment, human resources development, aviation training, aviation financing, air and ground infrastructure development, amongst others.

She expressed her focus for her new role, saying: “The vision for African aviation is to enable a fully connected, prosperous and united Africa. We have made so much progress and we must stay the course and build on current momentum to strengthen existing partnerships and create new mutually beneficial relationships. We are stronger together and I am fully committed to collaboration, multilateralism and fostering cooperation with all States, partners and relevant stakeholders to move African aviation forward.”

Ms. Adeyemi will bring fresh drive to AFCAC, which is the specialized agency of the African Union mandated to oversee matters related to civil aviation across Africa, spearheading Africa’s next-phase of aviation development as the industry recovers from the COVID-19 pandemic. AFCAC is also the Executing Agency with the task of facilitating, coordinating and ensuring the successful implementation of the Yamoussoukro Decision (YD)/Single Africa Air Transport Market (SAATM) to liberalize Africa’s air transport industry. 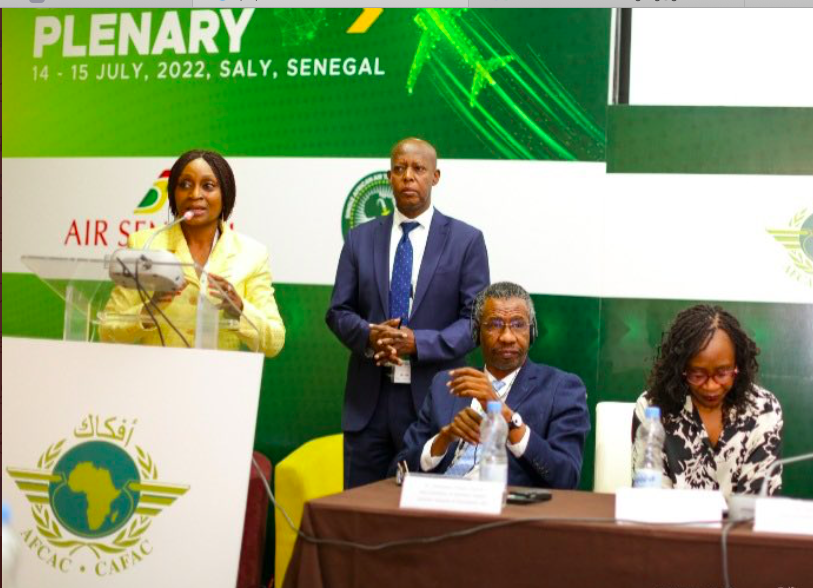 With an international career spanning over 20 years, Adefunke began her career as a practicing lawyer in Nigeria and then as Company Secretary and General Counsel to Virgin Nigeria Airways before joining the International Air Transport Association (IATA) where she has worked in different roles over the last 12 years. In her current role as Regional Director, External Affairs and Sustainability for Africa, she advocates for the sustainability of air transport, trade, tourism and business across the region, highlighting its positive socio–economic impact and value as strategic enablers and accelerators of development and growth across Africa and beyond.

“We must all work together to tackle the challenges that African aviation has faced and harness the opportunities that abound to translate Africa’s aviation potential into reality. The time is now. Africa must fully connect, for its own survival and prosperity. Civil aviation must continue to focus on its core areas and also work much closer with the tourism and trade sectors. This synergy, which must be intentional, will ensure that African aviation survives, grows and thrives for the benefit of Africa and its citizens”, Adeyemi said. 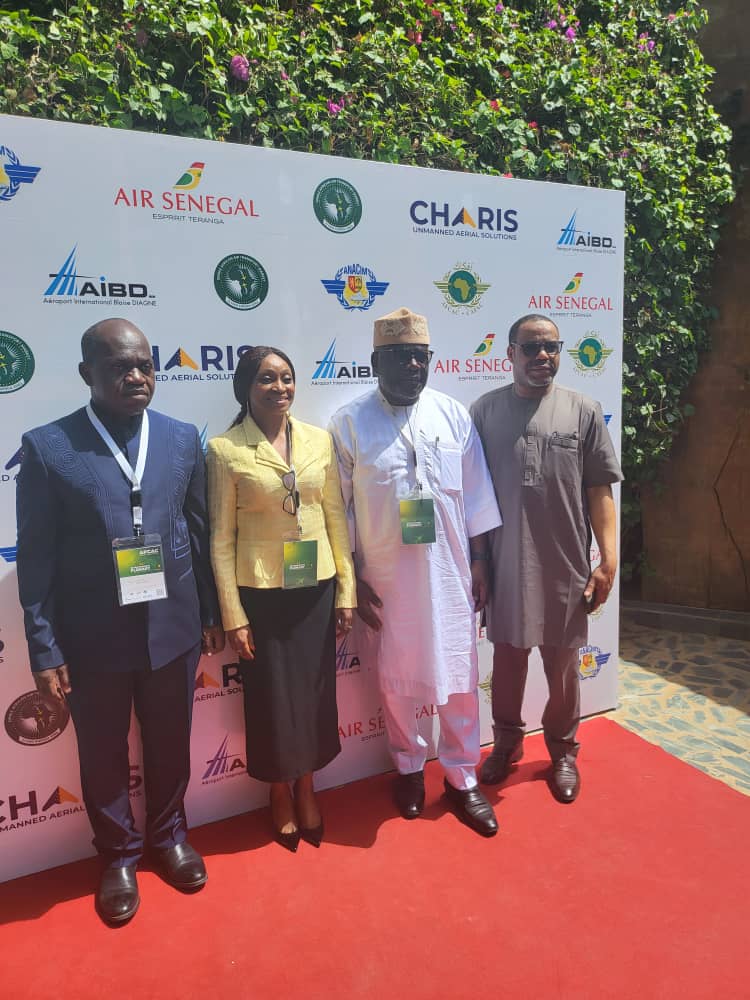 Ms. Adeyemi is a lawyer and advocate, with extensive experience in regional and global strategy and policy development. She is also a global air transport and trade facilitation expert, focused on driving value, policy reform, best practices and international standards to air transport and related sectors, businesses and government. She holds a Bachelor of Laws (LL.B. Hons) from the University of Lagos, a Master of Laws (LL.M.) from the University of Cambridge, United Kingdom and a Master of Business Administration (MBA) from Nanyang Business School, Singapore in collaboration with Wharton Business School, Philadelphia and Berkeley Hass Business School, California.