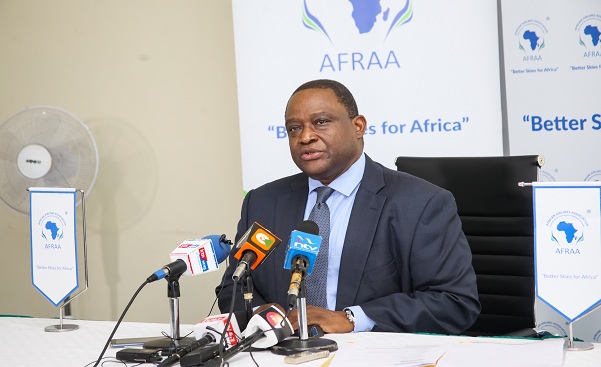 The African Airline Association (AFRAA) said that African airlines’ capacity reached 64% compared to the same month in 2019. Similarly, traffic is estimated at 49.6% in the month of February 2022.

AFRAA said the number of people infected by the Omicron Covid variant continues to increase and has resulted in World Health Organization (WHO) urging countries to remain vigilant as they continue to monitor and report sequences. Globally, the number of cases has reached 426 million and 11.5 million in Africa as of February 2022.

According to AFRAA, the air travel industry continues to experience strict travel advisories, insistence on full vaccination before travel, forceful vaccination at ports of arrival, repatriation of passengers not meeting entry travel requirements and quarantine of passengers at their own cost including some other unusual measures being enforced by some governments.

Across Africa in general, passenger traffic volumes remained depressed in February due to the unilateral and uncoordinated travel health restrictions imposed by some governments following the outbreak of the Omicron variant of COV-2.

Airline revenues remained low with many operators battling with cash-flow issues. Full-year revenue loss for 2022 is estimated at US$4.9b, equivalent to 28.2% of the 2019 revenues. In 2021, African airlines cumulatively lost $8.6b in revenues due to the impact of the pandemic, representing 49.8% of 2019 revenues.