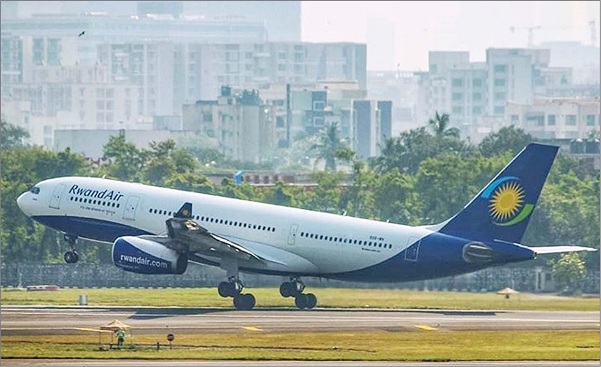 AFRAA revealed that passenger traffic continues to be low across Africa due to the ravaging impact of COVID-19, inconsistencies in the messaging regarding border closures and failure to align health protocols in some countries and across regions.

Globally, the COVID 19 cases continue to rise despite the fact that 24.6% of the world’s population has been vaccinated. In Africa, just about 1.85% of the population has been fully vaccinated according to data available on the Africa CDC website. The Delta variant which is the source of recent infections is not sparing younger people either. The result is an increase in the number of younger people and children infected by the COV2 virus.

In Africa, the number of deaths continues to rise while vaccination is progressing at a snail pace, thus causing concerns among the travel, tourism and hospitality sectors on recovery. Worldwide, the numbers of infected cases reached 200 million of which 7 million are in Africa. The global recovery rate stands at 97.7% compared to 97.3% in Africa. 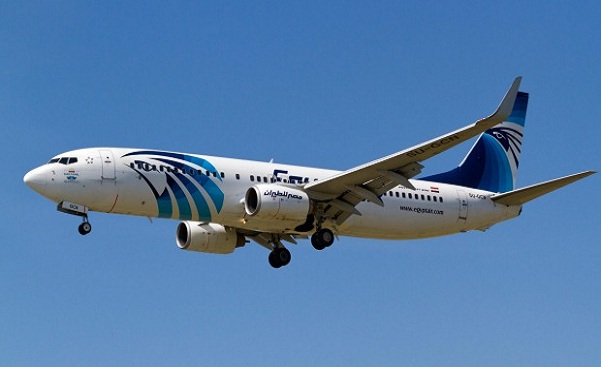 AFRAA revealed that Mauritius remains the most impacted intra-Africa air travel destination in spite of the resumption of international flights in July. Abidjan and Dakar airports slightly exceeded their pre-COVID level of flights connectivity with other cities. Passenger arrivals and departures however remain depressed for both airports.

The poor revenue performance coupled with slow response to calls for support to African aviation and tourism sectors by governments and DFIs is a major threat to the survival of the African aviation industry. Governments should heed the calls by the African Union, AFCAC, AFRAA and other organizations to provide financial relief and support to the industry players most impacted by Covid-19 to avoid the collapse of the aviation industry, AFRAA added. 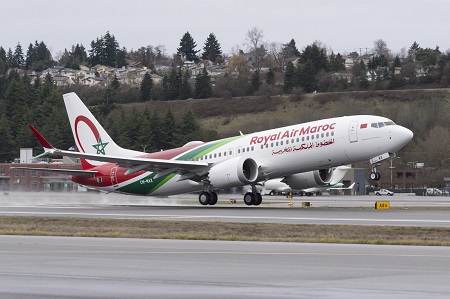 Royal Air Maroc 737MAX is an African member of oneworld.

The airline association noted that Victoria Falls and Kazungula border posts were opened for fully vaccinated tourists in a move aimed at reviving the tourism sector.

On 28 July, the UK Government announced latest policy review of its “traffic light” system stating that effective 02 August 2021, arrivals to the UK with a DCC (EU digital COVID certificate) or a US Vaccine Certificate (paper) can enter the United Kingdom without quarantine.