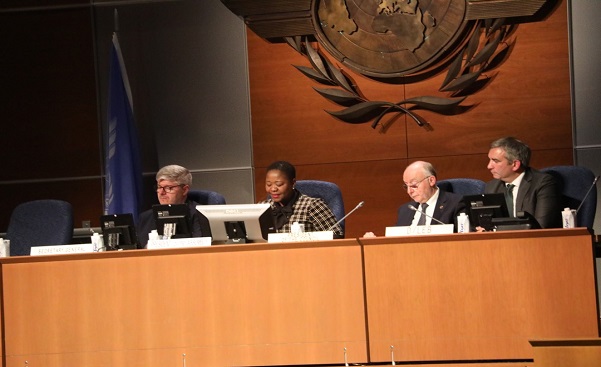 Ms. Poppy Khoza, the Chief Executive Officer of the South African Civil Aviation Authority (SACAA), was elected the President of the 41st Session of the International Civil Aviation Organization (ICAO) Triennial Assembly in Montreal, Canada as the event kicked off late September 2022. Ms. Khozo, thus, becomes the first woman ever to be elected the President of the ICAO Triennial Assembly. Beyond the reassuring ovation of the African delegation and indeed African aviation community, Ms. Khoza equally got resounding applause from across the world. For most Africans and women globally, Ms. Khoza’s leadership role strikes a fresh cord of inspiration for greater achievements especially in the aviation industry. Fadimatou Noutchemo, Founder & President at Young African Aviation Professional Association (YAAPA54) and Founder, HEFA Group Sarl, enthuses that Ms. Khoza “has been an inspiration and role model for many women in aviation and young girls aspiring to see not only women in aviation but black women leading the way by their example of resilience.” 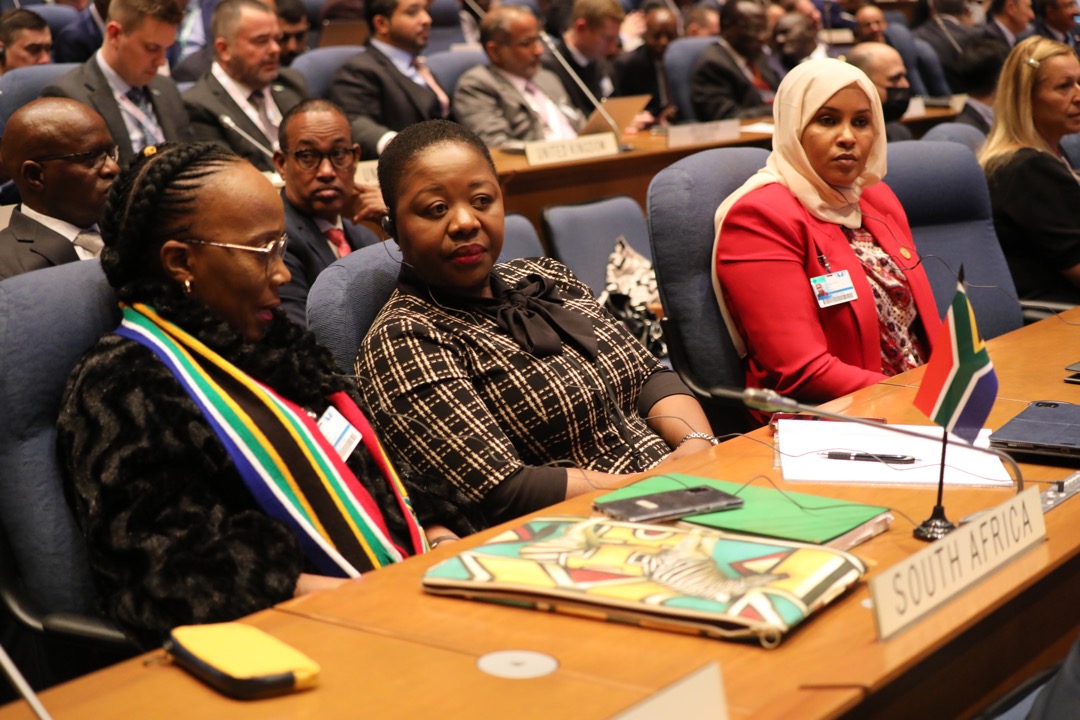 Interestingly, Africa has made impressive participation and contributions at ICAO and global aviation development. In fact, Ms. Khoza is the next African to become President of the ICAO Triennial Assembly, after the respected Dr. Harold Demuren, erstwhile Director General of the Nigerian CAA who was elected President of the 37th ICAO Assembly in 2010.

In addition, Ambassador Esono Anguesomo, Equatorial Guinea’s Representative at ICAO, was Chair of the ICAO Aviation Recovery Taskforce (CART) which provided effective guidelines for effective global response to the COVID-19 pandemic. And above all, Dr. Olumuyiwa Bernard Aliu of Nigeria was also elected the President of the ICAO Council in 2013 and re-elected for second consecutive term in 2016, during which he created the ‘No Country Left Behind’ concept which ICAO is currently driving to accelerate aviation development globally.

Making the Most of the 41st Triennial Assembly

The much-anticipated 41st Triennial Assembly of ICAO is significant and unique, being the first ICAO Assembly after the COVID-19 pandemic which provides the platform for individuals and organizations globally to meet again physically after the pandemic forced the world to suspend in-person meetings. The 41st Assembly is also faced with the global fuel crises largely orchestrated by the Russia-Ukraine conflict, amidst the global pressure to cut aviation emission. Thus the 41st Triennial Assembly is therefore focused on ‘Reconnecting the World’, and finding a workable roadmap to address big question-marks on key long-term challenges including fuel and environment.

While Ms. Khoza eminently presides over the 41 ICAO Assembly, Africa is expected to maintain a unified position, promoting the continent’s interests at ICAO and global civil aviation. Africa should equally show strong presence in the discussions of ICAO’s Long-Term Aspirational Goals (LTAGs) and Sustainable Aviation Fuel (SAF) given Africa’s potential, among other key discussions. 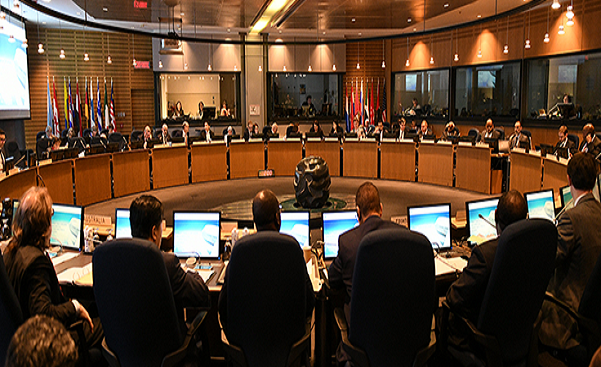 It is instructive that now Africa stands at the threshold of bridging the gap in energy supply especially sustainable aviation fuel (SAF), by exploring the continent’s SAF potential. Dr. Mohamed Abou-Zeid, Commissioner for Infrastructure & Energy of the African Union Commission (AUC), believes that, amidst current global energy crisis, Africa could exploit the opportunities to provide value. “Africa can step in as an alternative source energy market through its number of projects under the Programme for Infrastructure Development in Africa (PIDA) and other similar initiatives like the African Single Electricity Market (AfSEM) that can be expedited to first address Africa’s energy needs and export to other regions,” the Commissioner spoke recently in Addis Ababa, submits.

With the right steps too, Africa can make meaningful contributions to future aviation professionals by harnessing a large chunk of the continent’s population of 1.3 billion people, most of whom are quite young.

From mid-October 2022 when Africa returns from the ICAO 41st Assembly in Montreal, delegates will bring back ICAO’s resolutions that will guide the aviation industry activities over the next three years. Guided by these, and, more importantly, Africa must realign its priorities to accept and domesticate the Single African Air Transport Market (SAATM), especially the African Civil Aviation Policy (AFCAP) and the vitally important harmonization of the economic regulation of air transport to drive market access and improve air transport activities.

Africa should draw up a measurable plan to increase the continent’s contributions to global civil aviation, particularly Africa’s share of passenger and cargo traffic which for decades have lingered around 2%. This is considering the assemblage of accomplished aviation professionals and leaders in Africa, as well as the stunning level of resources in Africa’s economy that could be made into concrete transformative benefits for Africa.

African States and governments hold the key to unlock aviation development in Africa.

By seeing aviation as a core part of Africa’s economic infrastructure and catalyst not to be over-taxed, and by providing the all-important political will to support aviation development in their respective States, governments would be providing the crucial enabling environment for African aviation professionals to drive growth and development of Africa’s air transport. African governments should prioritize continued support to Africa’s air transport recovery and development as the industry globally anticipates full recovery from the effects of the pandemic.

Africa must look inwards to domesticate the magic applied by ICAO over the decades, which is ‘cooperation, collaboration and coordination’, to harness Africa’s largely less coordinated potentials.