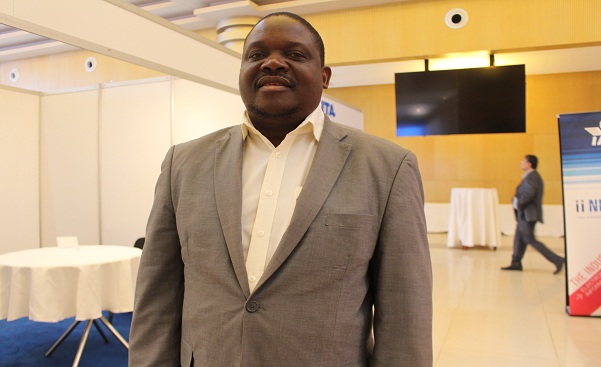 The Airport Council international (ACI World-Africa) Announced the appointments of Emanuel Chaves, Chairman and CEO of Aeroportos de Mocambique’, as the new President of ACI Africa.

According to ACI-Africa, Mr. Chaves is a seasoned professional in the aviation industry and there is no doubt that ACI-Africa will be in safe hands under his vision and leadership.

ACI-Africa said Mr. Chaves takes over from Mr. Mohammed Zouhair El Aoufir of the ‘Office National des Aéroports’, who has been called upon to shoulder other important responsibilities in Morocco.

“We would like to place on record the indefectible support and massive contribution of Mr. El Aoufir to ACI-Africa. We wish him well in his future endeavours,” it added.