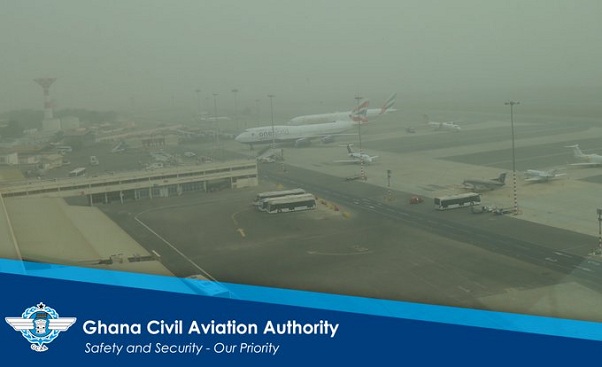 In response to the adverse weather caused by harmattan haze in West Africa region, which has disrupted flights in Lagos, Nigeria, and other places,  the Ghana Civil Aviation Authority (GCAA) has re-tweeted its weather advisory issued late December 2019.

“The Ghana Civil Aviation Authority (GCAA) wishes to notify passengers travelling by air of potential challenges to the smooth operations of airlines during the Harmattan season,” the GCAA stated.

The Harmattan, a dry and dusty wind which engulfs West Africa from late November until March, tends to intensify during the months of January and February.

It further explained that the poor visibility conditions arising from this phenomenon could lead to flight delays, diversions and possible cancellations, especially where air-to-ground visibility is below GCAA’s prescribed aerodrome operating minima.

“It is expected that the Harmattan effect will be severer at the Kumasi, Tamale and Wa Airports, which are in the Northern Sector of the Accra Flight Information Region (FIR). In this regard, GCAA entreats the travelling public to exercise maximum patience during the Harmattan period, should scheduled flights operations be disrupted,” the GCAA stated.

It further said that, as the Regulator of air transport in Ghana, “GCAA has accordingly advised airlines and operators to strictly comply with its Directives and the Standards and Recommended Practices of the International Civil Aviation Organization (ICAO) pertaining to reduced visibility conditions.”

The Regulator assures the general public of its commitment to maintaining the highest standards of aviation safety in the country. 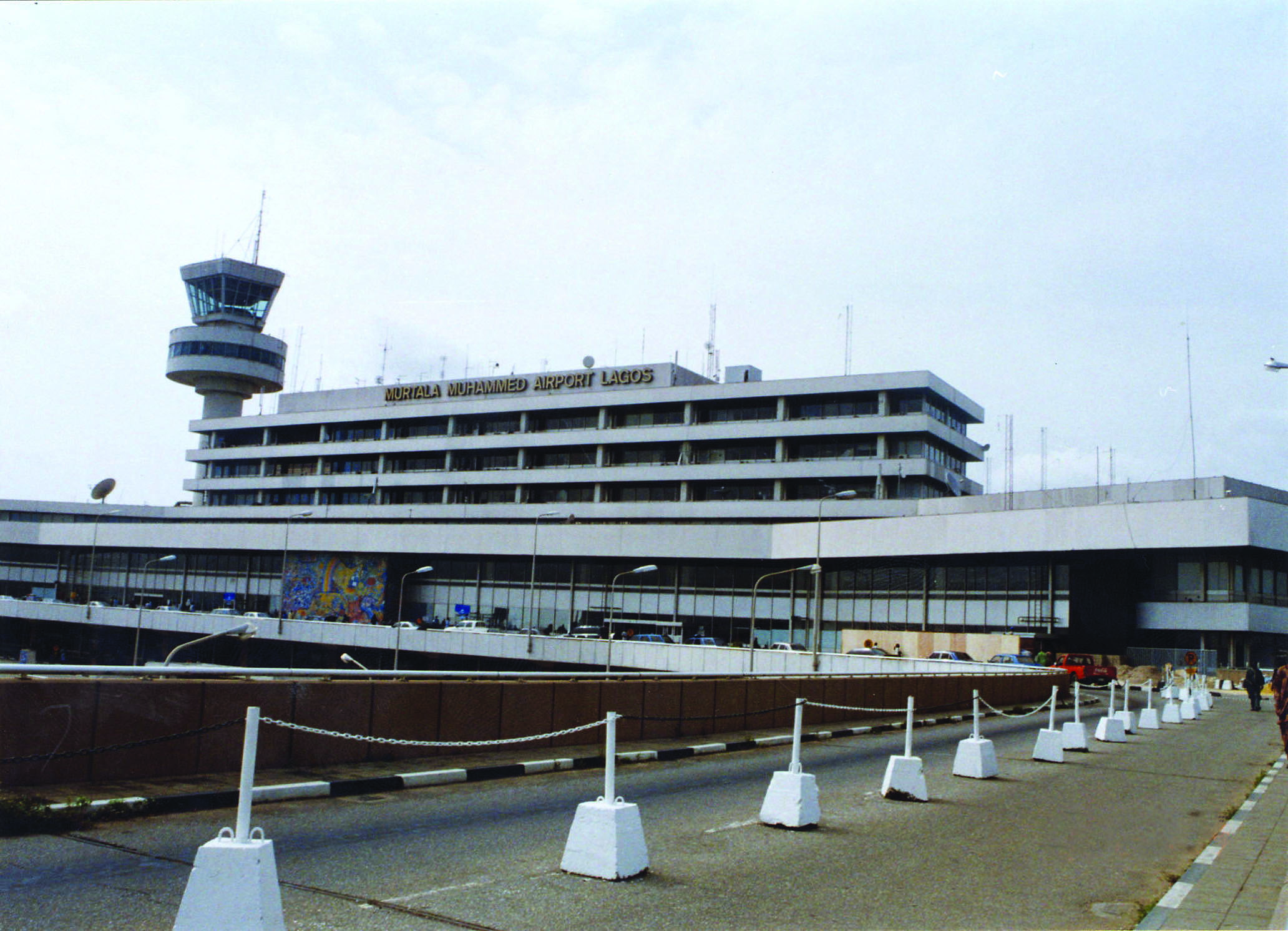 The Minister was quoted as saying that “these developments are greatly regretted,” noting that “the authorities at the Murtala Muhammed International Airport in Lagos was in the process of replacing the old Category 2 ILS with the newly procured Category 3 system that allows for the lowest visibility landing.”

Foreign and local airlines, passengers, airspace management agency, among others, are now counting their losses due to flight diversions, cancellations and delays arising from the inclement weather.