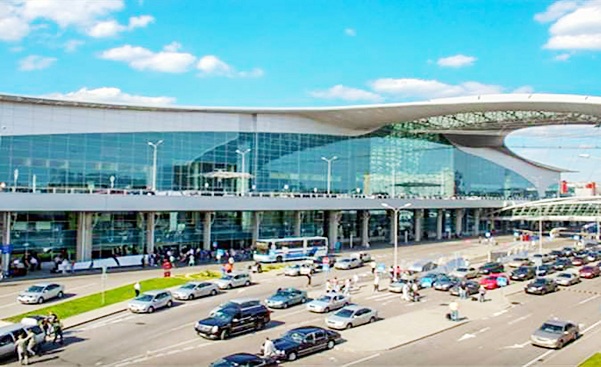 The devastating impact of the COVID-19 pandemic on the health of persons and businesses in the aviation industry reawakened the global industry to the extent of the threat posed by health challenges to the sustainability of the aviation industry. Airports, airlines, air navigation services providers, aircraft and engine manufacturers and their support businesses all face the unprecedented and unpredictable challenge of health disasters now and in the future. 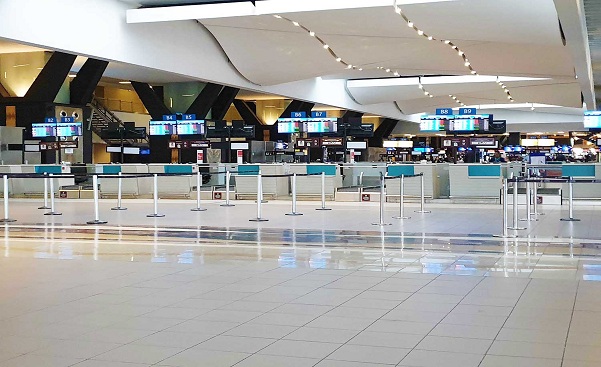 The impact of the pandemic, in loss of revenue, loss of jobs, loss of lives, and closure of businesses, etc. was almost unimaginable before the pandemic.

The International Air Transport Association (IATA) also highlighted the decline in Africa’s passenger numbers for November 2020, saying: “African airlines’ traffic sank 76.7% in November, little changed from a 77.2% drop in October, but the best performance among the regions. Capacity contracted 63.7%, and load factor fell 25.2 percentage points to 45.2%.”

Also, $120billion was lost among airlines in 2020, says Bryan Pierce, IATA Chief Economist, as he notes that recovery crumbled towards end of 2020, and still depends on how much the COVID-19 pandemic could be contained. Further, the African Airlines Association (AFRAA) estimated about 8.56billion loss for African airlines in 2020, even amidst disturbingly low load factor. 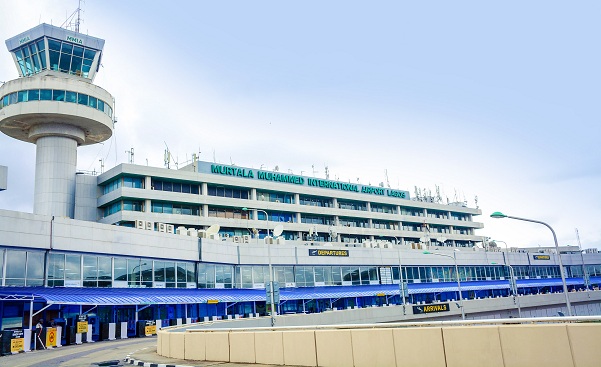 Concerning airports, the Airports Council International (ACI) early December 2020 reported that “the crisis will remove more than 6 billion passengers by the end of 2020 compared to the projected baseline (pre-COVID-19 forecast for 2020), representing a decline of 64.2% of global passenger traffic.”

As 2021 unfolds, the aviation industry globally is still largely under lockdowns and restrictions related to the pandemic.

Health As A Renewed Priority

Although health challenges have occurred in the past to which collective responses have been sought through programmes like the Collaborative Arrangement for the Prevention and Management of Public Health Events in Civil Aviation – CAPSCA, the magnitude of the COVID-19 pandemic has set a new record and trepidation for health in aviation.

According to ICAO, The CAPSCA framework is comprised of the Chicago Convention, ICAO Annexes and Assembly Resolutions, as well as the WHO International Health Regulations (IHR 2015). The CAPSCA covers key aspects of the aviation industry, and interestingly ties to relevant ICAO Annexes.

What is more crucial now, however, is to ensure that the practical response among operators and regulators are strengthened with new technology to contain the present pandemic, as well as combat future outbreaks. Therefore, apart from safety, security and environment, health should be approached, on an on-going basis, as a more critical industry priority. This should be such that when the COVID-19 is contained hopefully over the next 2-4 years, rather than being complacent, the industry and operators will retain the structure and culture of the health protocols as a template for future action.

Thankfully, under the leadership of ICAO, the industry has developed its global aviation pandemic response initiatives which are updated as required to combat the spread of COVID-19 pandemic. ICAO is already sensitizing the States through its regional offices to ensure compliance with evolving health protocols as developed and updated by ICAO CART.

The initiatives to elevate the priority of health in the aviation industry is even more crucial for the airports where several activities take place involving millions of airport users. Essentially, cargo sections, passenger areas, meeters-and-greeters sections, as well as sections developed for tourism or sight-seeing within the airports need effective and innovative health protocols to be observed on a continuing basis. 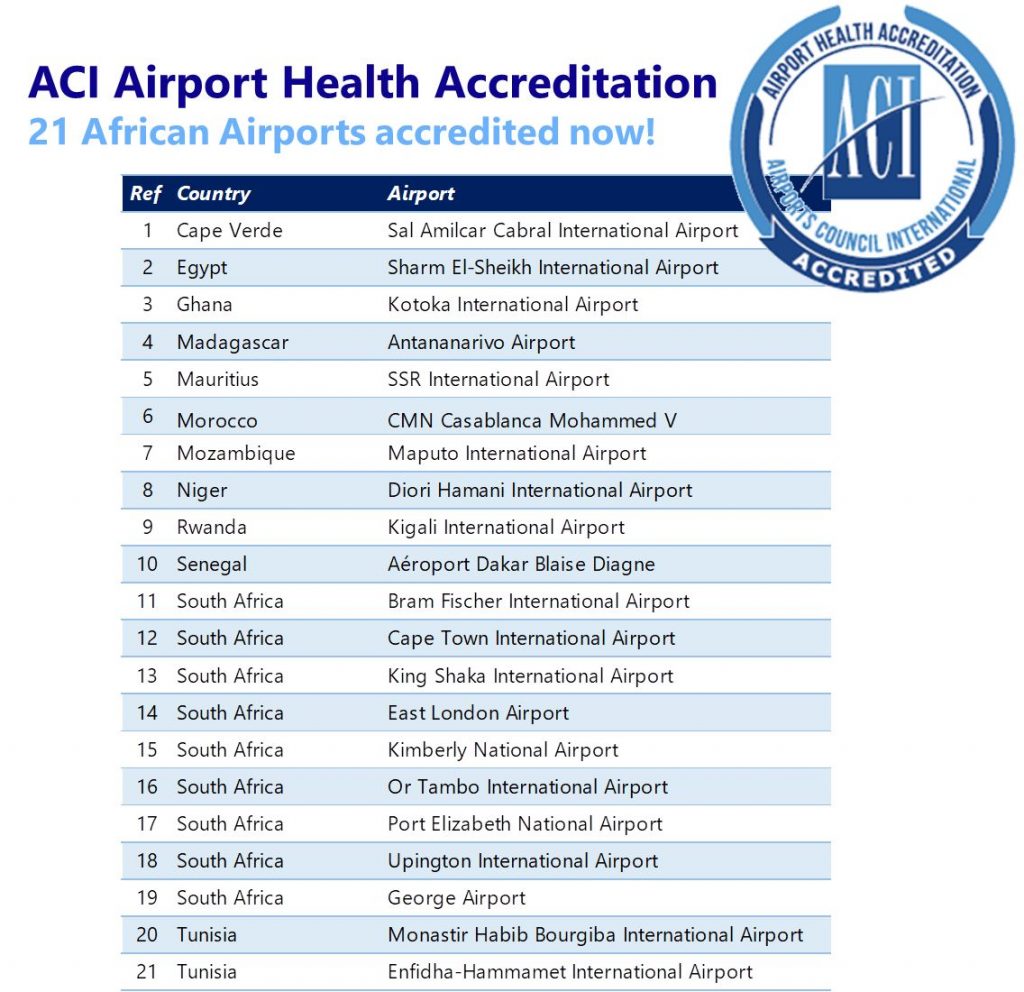 In a new move to strengthen industry response to the COVID-19 pandemic, the ACI has taken the novel initiative to fortify the response of airports globally through its airport health accreditation programme.

According to ACI, “the ACI Airport Health Accreditation (AHA) programme provides airports with an assessment of how aligned their health measures are with the ACI Aviation Business Restart and Recovery guidelines and ICAO Council Aviation Restart Task Force recommendations along with industry best practices.”

ACI says the AHA  ensures harmonization between ICAO global guidance and industry implementation, noting that the AHA is based on the voluntary request by individual airports, big or small.

In this regard, ACI recently published a list of African airports that have achieved the ACI Airport Health Accreditation. “Congratulations to the 21 ‘AHA accredited’ airports in Africa, which is evidence that the facilities at these airports remain safe and that precautions are being taken to reduce the risk to the health of the travelling public,” ACI states.

There are over 500 airports in Africa, so many more airports are yet to join the ACI AHA list. This raises the question as to how these other airports are taking steps to prioritize health in their domains.

While the AHA is commendable, the industry also needs to collectively prioritize health under, whereby all airports would implement current and future-based health protocols supported by innovative technology, on an ongoing bases, just like safety and security response systems in the industry. 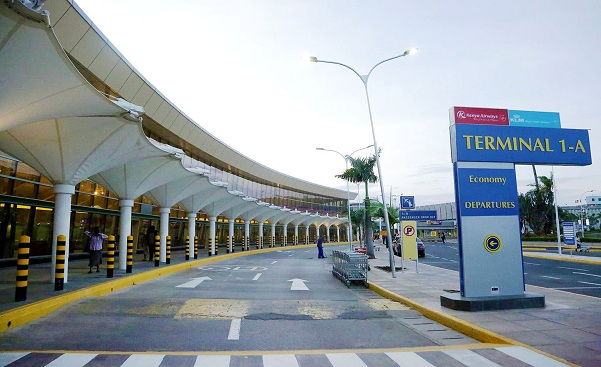 Africa’s airports hold the potential that can make or mar Africa’s emergence with the continent’s 1.3billion population and over $3trillion collective GDP. Thus, getting African airports sustainably ready to support air transport activities without becoming a conduit for the transmission of the pandemic is the current priority of large and small African airports, given the critical roles these airports play in Africa’s socio-economic integration.

States like Eswatini are putting in place such measures. Mr. Solomon Dube, the Director General of Eswatini Civil Aviation Authority, says: “Our Airports are putting in place measures to guard against future emergencies. We have Agencies such as the National Disaster Management Agency, Ministry of Health, among those which are actively involved in this undertaking.

Despite the rage of the COVID-19, Africa has begun the phenomenal African Continental Free Trade Area (AfCFTA) on January 1, 2021; which must be driven by safe, secure and healthy intra-Africa airports and air transport system.

However, one of the key challenges remains how to ensure airport users in Africa do not become complacent in observing available health protocols given the apparently much lower fatality rate of the COVID-19 pandemic in most of Africa compared to other global regions.

Though the industry is pressing on governments to align with initiatives that would allow for the safe continuation of air travel under the COVID-19 pandemic, the inclination of governments to impose total lock-downs, bans, and quarantines that stifle air transport and tourism makes it important for the industry to strengthen internal cohesion and the response system for health challenges.

Already, there are increased efforts to develop and strengthen contactless and other facilitation-related technology at the airports which will boost health, security and safety; these innovations would be deployed at a cost at airports. Given the cost of these new technologies that need be deployed at African airports, the industry should also continue to encourage States and international development and financial institutions to support the initiatives among African airports.