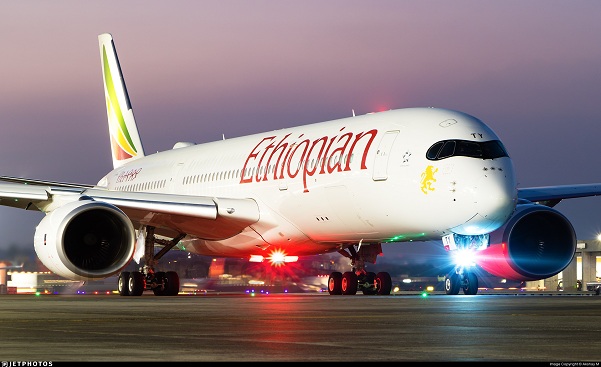 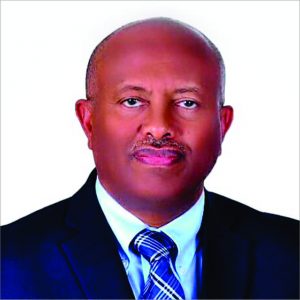 From early on African States had shown keen interest in Cape Town Convention (CTC). Out of the 56 States that signed the Final Act in 2001, 21 were African States, signifying a remarkable display of support for the new international arrangement regarding asset-based finance transactions. Two African States, Ethiopia, and Nigeria, out of the nine were among the early ratifiers prompting the speedy coming into force of the Convention and the Aircraft Protocol on 1 March 2006.

The Convention’s Aircraft Protocol which came into force in 2016, is lauded as the most successful treaty ratified by 80 States and one Regional Organization (EU). 23 are African States constituting 46% of the total AU members that have to date ratified.

In response to the many of the challenges faced by the African aviation industry the Yamoussoukro Declaration of 1988 (YD-1) was adopted and a decade later the Yamoussoukro Decision of 1999 (YD-2) was adopted to fill the gaps revealed in YD1 and most importantly to induce impetus to speed up the air transport liberalization process. Progress in implementation was slow and inadequate to realize in full the objectives set in Yd2.

However, SAATM is not another treaty as in YD-1 or YD-2 but a clearer articulation of the goal of the YD, which is the full liberalization of the African Aviation. It is intended to be a departure, in its approach, from the implementation path followed in the last three decades in the context of YD and many lessons have been duly learned from the shortcomings experienced during implementation.

The following key features of SAATM are indicative of the radical departure in approach:

Focus on tangible set of measurable and achievable targets bound by time frame and a mechanism for follow-up which is a departure from the traditional approach used in the past;

Greater focus on advocacy to broaden the involvement and support of public and private sectors with a communication strategy developed to support advocacy for the full implementation of the YD and establishment of SAATM;

Collaborative approach with enhanced engagement of all stakeholders. Creating a convenient platform for international aviation players such as IATA, the EU, the African Development Bank, and others.  SAATM is made one of the pillars of Agenda 2063, and has encouraged the participation of these organizations.

CTC and SAATM are complementary. Each can build on the success of the other. As SAATM becomes operationalized, passenger and cargo traffic will increase leading to increased demand for aircraft fleet and financing. Increased accessibility of financing at a reasonable cost would ease the acquisition of aircraft enabling airlines to expand and modernize their fleet and better position to effectively participate in a competitive market that will thrive under SAATM. The table below shows countries that are in the SAATM and CTC and those who are not.

The Direct and indirect benefits of the CTC and SAATM are well documented in various studies. As regards CTC such studies have established “the substantial and widely shared economic benefits of ratification and effective implementation of the Cape Town Convention”. However, ratifying the CTC is only one step that will kick in tangible benefits to operators. At the time of ratification of the Protocol, the set of declarations should be carefully selected in order to exploit to the full extent of the benefits of implementing the CTC. In terms of these benefit certain declarations (“qualifying declarations”) qualify a contracting Party for the CTC discount, in accordance with Annex 1 on the Sector Understanding on Export Credits for Civil Aircraft (ASU).

According to Boeing forecast Africa would require more than 1100 aircraft with an estimated value of $160 billion by 2040 (Boeing Commercial Market Outlook 2021-2040), for which African carriers must secure financing.

Apart from the direct benefits of ratifying the CTC, there are collective benefits for all Eligible Airlines operating in SAATM air space and their respective States. Protection of creditors’ security interests will be enhanced where the aircraft and aircraft objects are operated and substantially located within jurisdictions that have ratified and implemented the CTC. Subject to meeting safety standards, CTC will facilitate and ease transfer of aircraft between Eligible African Airlines in a form of sell, lease or capacity sharing and facilitate cooperation.

CTC is complex and not easy to understand. Navigating through the CTC and determining the declarations requires a good understanding of CTC. However, sufficient resources and assistance are available within Africa and internationally for States. African countries that ratified CTC have experience in the process of ratification and implementation, which AFCAC (African Civil Aviation Commission) and AFRAA (African Airlines Association) may organize to enable States to tap into. The AWG (Aviation Working Group) has been a great resource and provides support and guidance in the ratifications and implementation of the CTC.

African States that are still pondering over the benefits of SAATM need to reassess their position regarding joining SAATM in terms of the balance of the totality of benefits accruing in the integrated Africa. States that have joined or plan to join SAATM are well advised to ratify the CTC to realize the full benefits from the SAATM.