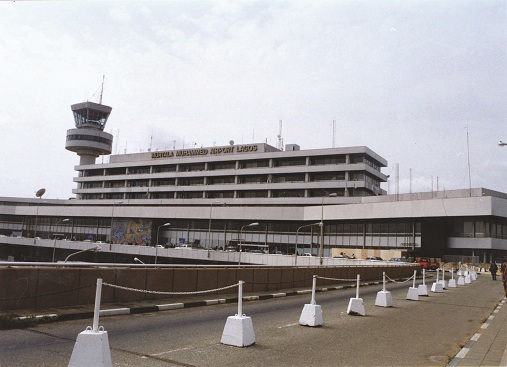 FAAN is conducting a mock exercise at the MMA Lagos

The Federal Airports Authority of Nigeria (FAAN) has said it is conducting a mock exercise, and the public should not be alarmed.

The exercise, which is an operational requirement of the International Civil Aviation Organization (ICAO) for aerodromes is aimed at ascertaining the level of preparedness of the airport in real life emergency situations, she also added.

“Consequently, the Authority will like to appeal to the public, especially those residing around the airport not to entertain any fear, as the exercise is only a mock.”