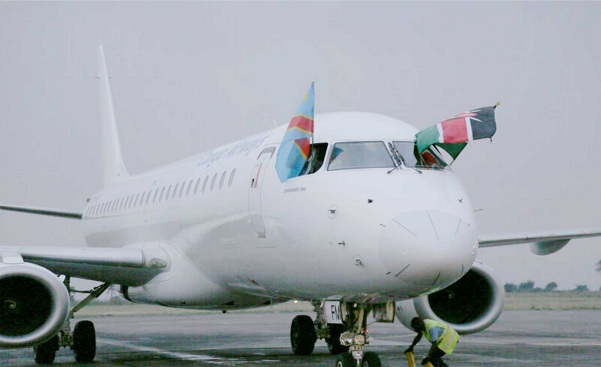 By Matthias Kern and Arvind Chandrasekhar

COVID-19 has clearly brought aviation to its knees; IATA estimates airlines will lose USD 47.7 billion in 2021. This is particularly true of Africa, which was already a challenging region pre-pandemic for airlines to achieve financial and operational efficiency.

As airlines seek to navigate the crisis and establish a sound footing for the future, partnerships and consolidation is rapidly emerging as a strong lever.

Airlines seeking partnerships can leverage several options, from relatively simple interline and codeshare commercial agreements, to deeper relationships such as Joint Ventures or equity partnerships that seek significantly higher levels of joint efficiency. At the extreme, this could also entail full merger or acquisition activity. 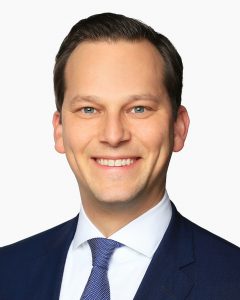 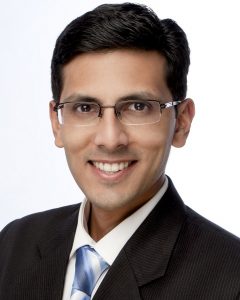 However, there is no one-size-fits-all solution. Each airline or airline group must evaluate for itself what the best approach is within its applicable regulatory framework, in order to achieve its individual targets of market presence and financial efficiency.

Throughout aviation history, consolidation has been driven and encouraged by a liberal air service environment. The USA, in 1978, was among the first large aviation markets to liberalize. Europe created the largest trans-national single aviation market in 1997.

Africa is on a similar path, although at a much slower pace. The implementation of the Single African Air Transport Market (SAATM) is yet a work in progress, over 30 years since the Yamoussoukro Declaration in 1988. With only 35 countries participating in SAATM today, there is still some way to go to truly unlock the potential of the continent by allowing more liberal air transport.

High market consolidation in Oceania is due to the dominance of the Qantas Group and its partners. USA and Europe saw a series of airlines mergers and acquisitions, particularly among full service legacy airlines, over the last 15 years leading to rising consolidation.

In Asia and Latin America, however, rapid market growth – particularly by low cost carriers – has resulted in the market remaining less consolidated. The same is true of Africa; the current low level of consolidation is driven by several factors

Consolidation appears to depend on a market’s maturity and lifecycle stage. Growing and less liberalized markets tend to be more fragmented, particularly if combined with government support keeping legacy carriers active.

Lufthansa Consulting analyzed several regions over the timeframe of 2005-2019, to understand how the industry-wide airline performance metrics were impacted by consolidation. There are several interesting takeaways.

Globally, air traffic continues to grow independent of airline consolidation – at 4% per year over 2005-2019. Africa has exhibited particularly strong growth of ~6%.

Independent of the level of consolidation, airlines’ yield is shrinking steadily around the globe to the tune of 3% per year. Even markets with an increase in market consolidation such as North America and Europe have seen a decrease in fares.

Consolidation does not appear to have led to a spike in fares offered to consumers, which is often a concern in this context. In fact, it has reduced by about 3% globally over 2005-2019, including in mature markets such as North America and Europe which are more consolidated than Africa. 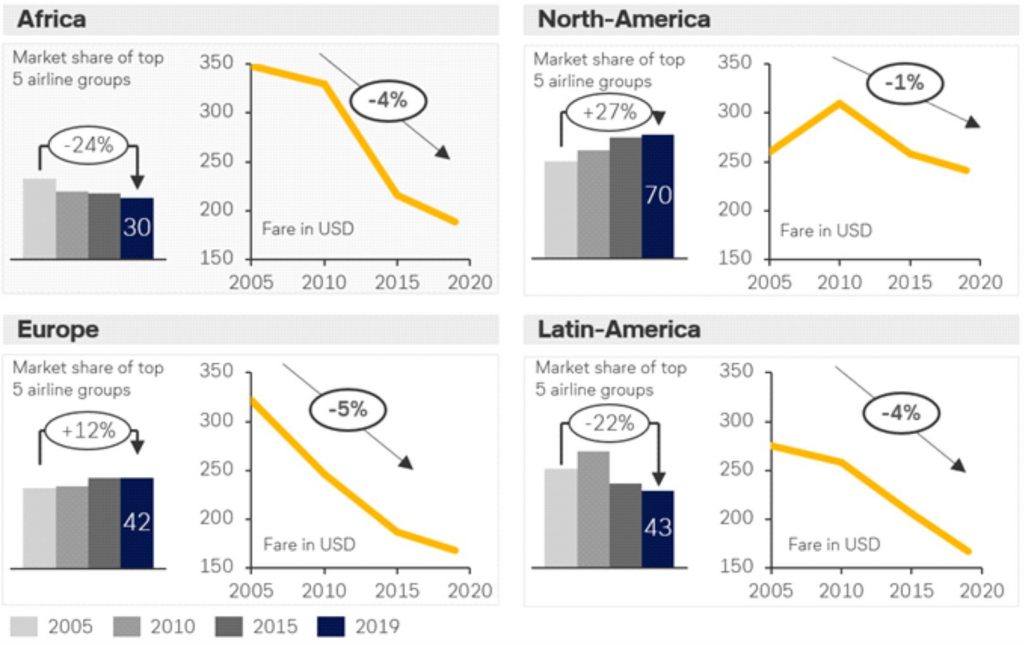 Airline consolidation has, however, positively impacted the average profitability of airlines. The two markets that have seen a rise in consolidation – Europe and North America – saw an average annual rise in EBIT of 8% and 6% respectively over 2005-2019. However, Africa and Latin America – which became more fragmented – saw EBIT margins dip by an annual average of 6% over the same period.

What is less straightforward is the impact of consolidation on the customer experience. On the positive side, this has offered scope for lower fares as airlines lower their operating costs, improved connectivity, and driven improved air travel safety. However, consolidation has also been seen to lead to rising ancillary fees, higher fares on short-haul flights, a shrinking service offer (e.g. less legroom) and, in some cases, lower operational reliability.

A Word Of Caution

The US offers a cautionary tale: there may be a limit to the positive effects of consolidation. Air fares are higher per seat mile in the USA than in Europe. When costs fall, consumers in America fail to enjoy the benefits. For example, the falling price for jet fuel from 2014 triggered a fare war in Europe, but hardly impacted fares in the USA.

Further, standards of service are widely perceived to be poorer; only one US operator was in Skytrax’s rankings of the world’s 30 best carriers in 2019, compared with nine from Europe.

It could be argued, perhaps, that consolidation in America has gone too far, with consumers being the main losers. 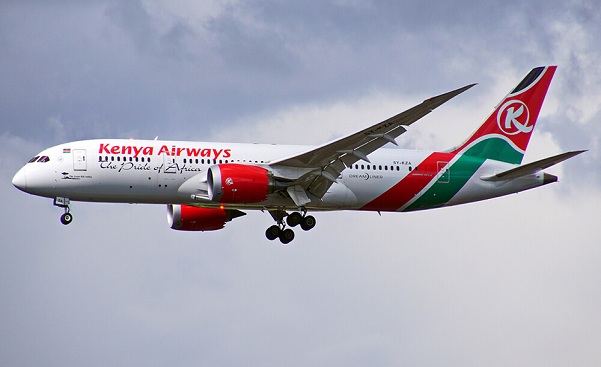 The pandemic, and the resulting financial difficulties for airlines, intensified the value of partnerships as a means to jointly manage the crisis and achieve more financial and operational stability from which to grow post-COVID-19.

In Africa, partnerships struck in the last 18 months include but are not limited to codeshare agreements between Kenya Airways and Congo Airways, Dana Air and Ibom Air in Nigeria, Gol and Ethiopian Airlines and a series of new agreements signed by Airlink.

Similar developments are in other regions. Even in the USA, the most consolidated market, carriers have sought to launch new partnerships (American Airlines and JetBlue) or strengthen existing ones (Delta and Aeromexico).

The Future Will See More Consolidation

Aviation is, and will continue to be a critical part of Africa’s transport infrastructure and a significant driver of trade, tourism and socio-economic development. The continent deserves a robust, sustainable, affordable aviation environment. As we emerge from the shock of COVID-19, airline consolidation will play a key role in establishing the foundation for a strong, growing and thriving African aviation industry.