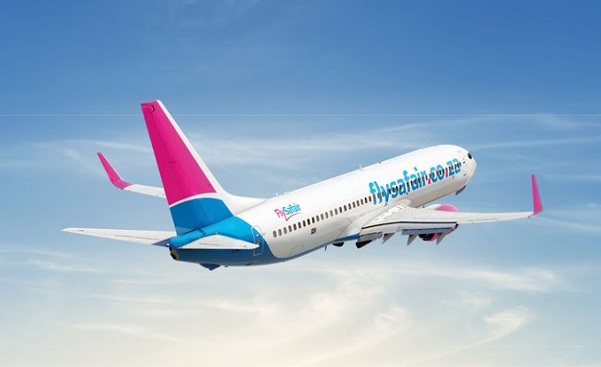 FlySafair’s application to operate flights between South Africa and Mauritius has been approved. While a schedule is not currently available due to the island nation’s travel ban to and from South Africa, the airline will introduce a twice-weekly service as soon as government regulations allow.

Elmar Conradie, CEO of FlySafair, said: “This is an all-important milestone for the FlySafair team as we look to expand our operations. We’ve had our sights set on offering services beyond South Africa for some time and hope this will be one of many announcements in the future.”

South Africans have had a long-standing love affair with Mauritius as a travel destination. In 2018, 1.4 million tourists visited the island – exceeding its total population at the time – and South Africans made up 14.2% of these visitor numbers followed by Germany at 11.7%. On the flipside, there’s been steady growth in Mauritians visiting South Africa between 2018 and 2019 with a notable 6.2% increase year-on-year.

Kirby Gordon, CMO of FlySafair, added: “The events of the last year have definitely put a dampener on the travel and aviation industry locally and internationally. It’s given us pause for thought and helped us to think more strategically about the future of the airline. With some of the major local carriers still grounded, we’re hoping to provide some much-needed capacity on the route between OR Tambo and Sir Seewoosagur Ramgoolam International Airport.”

While this might be the low-cost carrier’s first foray into international flight services, it’s old hat for its parent company Safair. Over its long and illustrious 50-year history, Safair has operated a number of specialist aviation services including the transport of cargo across Africa and as far as Antarctica. Its commercial experience is not limited to FlySafair and spans some three decades with operating partnerships involving Kulula, Air Namibia, South African Airways and Ryanair.

“Safair has been able to build up a wealth of experience in the aviation industry and we’re very fortunate to be able to tap into this as we embark on this exciting new chapter,” Conradie concluded.