The International Air Transport Association (IATA) has downgraded its traffic forecast for Africa for 2020 to reflect a weaker-than-expected recovery.  IATA said it expects full-year 2020 passenger numbers in Africa to reach only 30% of 2019 levels, down significantly from the 45% that was projected in July. 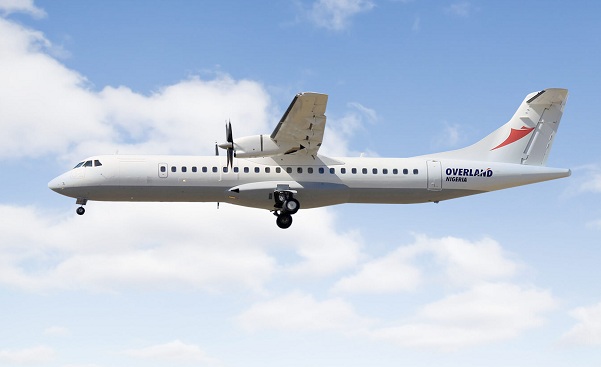 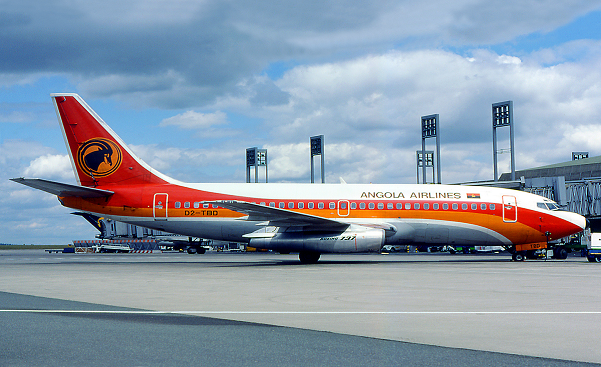 IATA said forward bookings for air travel in the fourth quarter show that the recovery continues to falter. While domestic travel is picking up across Africa as countries re-open their borders, international travel remains heavily constrained as major markets including the EU remain closed to citizens of African nations. Currently, residents from only two African countries– Rwanda and Tunisia – are permitted to enter EU borders.

Muhammad Albakri, IATA’s Regional Vice President for Africa and the Middle East, said: “The further fall in passenger traffic in 2020 is more bad news for the aviation industry in Africa.  A few months ago, we thought that demand reaching 45% across the continent in 2020 compared to 2019 was as grim as it could get. But with international travel remaining virtually non-existent and a slower than expected pick up in domestic travel, we have revised our expectations downward to 30%.” 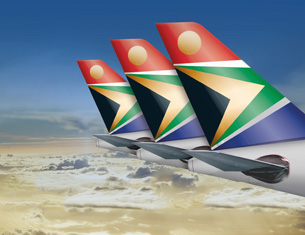 Four airlines across Africa have ceased operations due to the impact of COVID-19 and two are in voluntary administration, with many more in serious financial distress. Without urgent financial relief more carriers and their employees are at risk, as is the wider African air transport industry, which supports 7.7 million jobs on the continent. 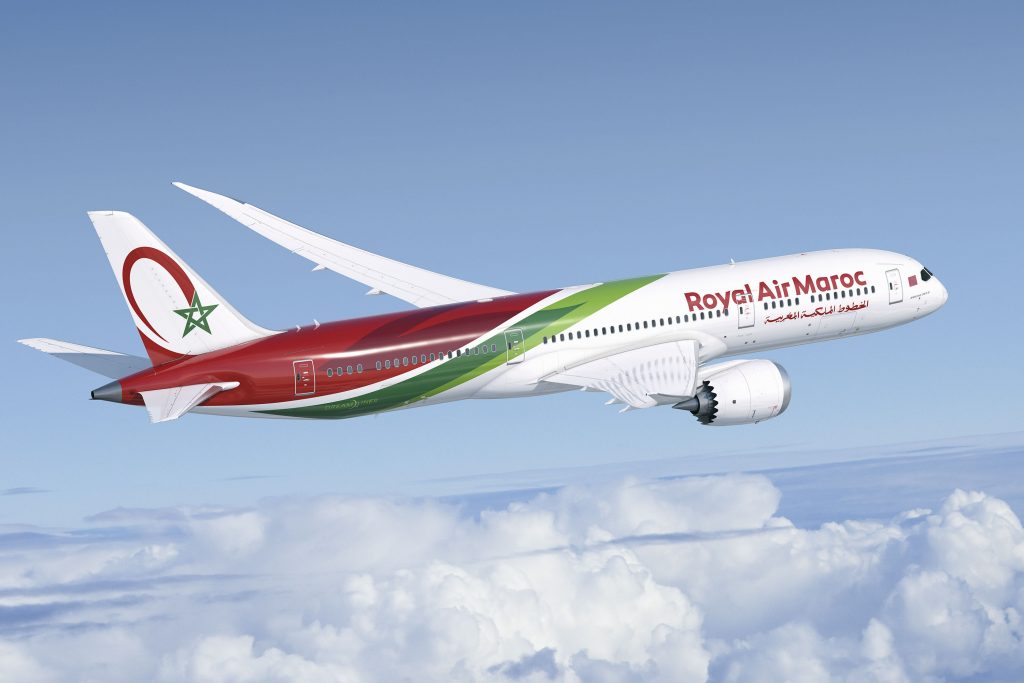 The governments of Rwanda, Senegal, Côte D’Ivoire and Burkina Faso have pledged a total of USD 311 million in direct financial support to air transport. A further USD 30 billion has been promised by some governments, international finance bodies and other institutions including the African Development Bank, African Export Import Bank, African Union and the International Monetary Fund (IMF) for air transport and tourism.  However, most of this relief is yet reaching those in need.

“Hundreds of thousands of airline jobs are at risk if there is a systemic failure in African aviation. And this is not just in aviation but across industries that depend on efficient global connectivity. Much needed financial relief has been pledged, but little has materialized. The situation is critical. Governments and donor organizations need to act fast or the challenge will move from supporting an industry in severe distress to resurrection from bankruptcy,” said Albakri.