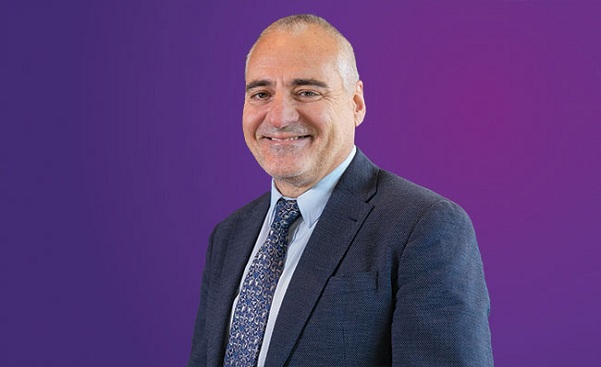 British Airways – operated by Comair – will serve all the domestic routes it did prior to lockdown, with the exception of Port Elizabeth-Durban which will re-start early next year. Regional routes will also be re-introduced in the New Year, the airline stated.

Glenn Orsmond, Comair CEO, stated that the nearly 25-year franchise relationship and partnership has been good for both airlines. British Airways’ ongoing support is a huge vote of confidence in Comair’s future.

He said that having the familiar red, white and blue tailfins back in South African skies means more options for customers.

“In addition to experiencing excellent onboard service, our customers are also able to join the Executive Club and earn Avios, which can be redeemed on all oneworld alliance partners. Gold and Silver Executive Club members and customers flying in Club also have access to the SLOW lounges and the Special Services teams at the airports,” Mr. Orsmond concluded.