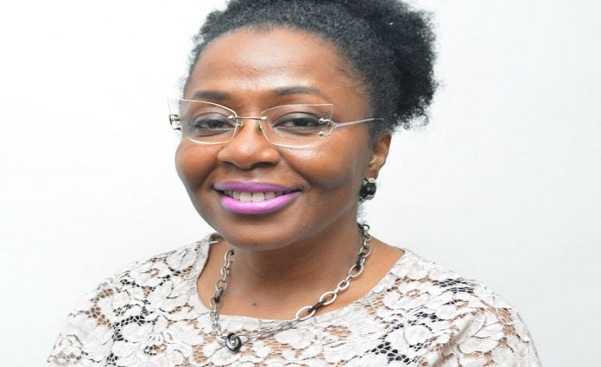 Mrs. Olatokunbo Fagbemi, Group Managing Director of Nigerian Aviation Handling Company, has expressed NAHCO’s readiness to work with the National Trade Facilitation Committee of the Federal Ministry of Industry, Trade and Investment to improve the nation’s capacity for export. She made the statement during a visit of the Committee on an inspection tour of the Company’s facility. 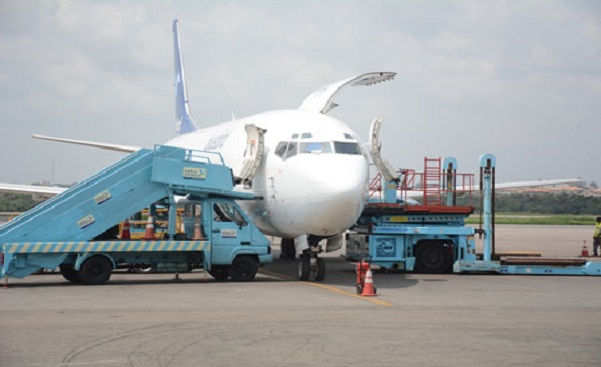 The committee led by its Chairman, who is also a Director at the Federal Ministry of Industry, Trade and Investment, Mr. Aliyu Abubakar, had earlier been briefed by NAHCO’S team on the Company’s activities and processes.

The Committee Chairman and leader of the delegation, Aliyu Abubakar, urged NAHCO to continue on the path to boosting export with the creation of additional cold rooms and storage facility for agricultural- products.

In another development, Nigerian Aviation Handling Company (NAHCO) said it has signed a new handling contract with Qatar Airways for another five years.

Prince Saheed Lasisi, NAHCO’s Group Executive Director, Business Development and Commercial, expressed  excitement on the feat, describing it as a boost for both companies, as NAHCO is primed to continue its excellent service delivery to the airline.

Prince Lasisi, said: ‘’With the new contract, which runs for five years and coupled with the additional frequencies of Qatar flights to Nigeria and Ghana, we are glad to go even further to provide the top -notched services for which we are known and have offered the airline for the past nine years. Also, the recent addition of more Ground Support Equipment, GSE, especially the brand-new dollies, Qatar Airways and our other clients will experience the best available handling service.’’

The newly renewed contract is all-encompassing, as it will see NAHCO provide passenger, cargo and ground handling services to Qatar Airways; it also includes the provision of crew transportation and other ancillary services to the respected airline. 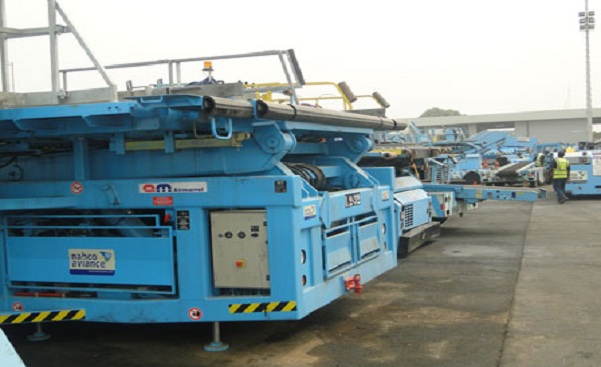 According to NAHCO, the company has also signed a new contract with Azman Air on its international route, in addition to the previously held contracts for Azman’s domestic operations. Azman has recently been granted approval to commence international operations with its newly acquired A340-600 series, NAHCO said. 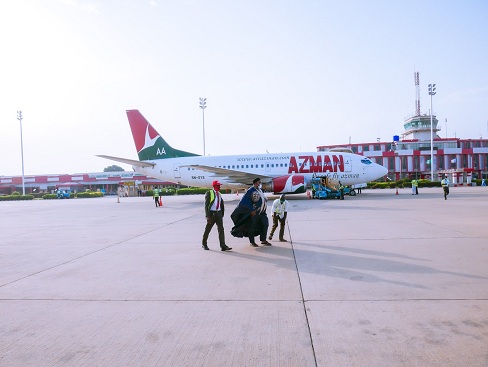