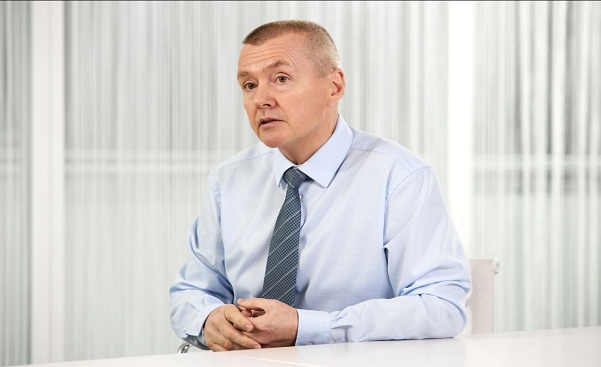 The International Air Transport Association (IATA) announced passenger data for March 2022 demonstrating that the recovery of air travel continues. Impacts from the conflict in Ukraine on air travel demand were quite limited overall while Omicron-related effects continued to be confined largely to Asian domestic markets.

IATA said March 2022 domestic traffic was up 11.7% compared to the year-ago period, far below the 59.4% year-over-year improvement recorded in February. This largely was a result of the Omicron-related lockdowns in China. March domestic RPKs were down 23.2% versus March 2019.

Willie Walsh, IATA’s Director General said: “With barriers to travel coming down in most places, we are seeing the long-expected surge in pent-up demand finally being realized. Unfortunately, we are also seeing long delays at many airports with insufficient resources to handle the growing numbers. This must be addressed urgently to avoid frustrating consumer enthusiasm for air travel.”