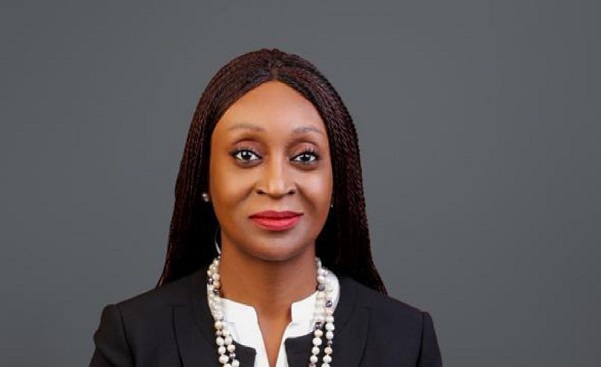 AFCAC needs to closely monitor cases of subtle prevention of market access to African Airlines by some States in various parts of Africa, in order to resolve such lingering difficulties. In this regard, however, the study by IATA on the benefits of SAATM and YD for all 55 African States released earlier in 2022 provides enough fire-power to convince African States to implement SAATM entirely if adequately-communicated.

When the African Civil Aviation Commission (AFCAC) announced the election of Ms. Adefunke Adeyemi as the new Secretary General of AFCAC during its 34th Plenary held in Dakar, Senegal, mid-July, the excitement and applause that greeted the announcement were basically for two major reasons.

First of all, over the past decade Ms. Adeyemi has been involved in virtually all the key areas of AFCAC’s activities while she worked under the employ of the International Air Transport Association (IATA) for the Africa region. In fact, according to AFCAC, “She was the “IATA focal point for the implementation of the Single African Air Transport Market (SAATM) and a Private Sector Champion of the African Continental Free Trade Area (AfCFTA), two strategic policy initiatives of the African Union designed to promote intra-African connectivity and trade to secure Africa’s integration and prosperity.” And this places her on a coign of vantage to address the various subject-areas that comprise AFCAC’s mandates.

In addition, Ms. Adeyemi demonstrates infectious passion propagating the concept of air transport liberalization under the SAATM, which is one of the five pillars of the African Union (AU) Agenda 2063 economic transformation programme for Africa, adopted by the AU Commission in January 2018 in Addis Ababa.

Ms. Adeyemi, a trained lawyer, now has the primary focus of driving the mandates of AFCAC including aviation safety, security, environment, human resources development, training, financing, air and ground infrastructure development, amongst others. 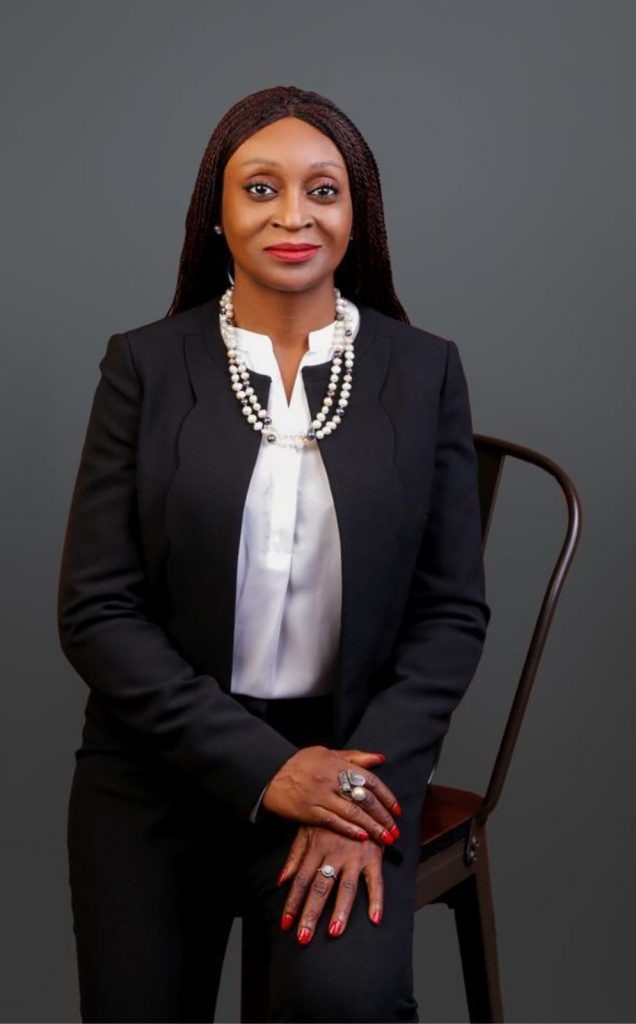 Perhaps, one of the most urgent areas of initial focus for the new AFCAC Secretary General would be driving effective Africa-wide implementation of the SAATM which to-date has been signed by about 35 African States, but implemented rather half-heartedly by some States.

Thankfully, the competition rules and major guidelines including updated version of African Civil Aviation Policy (AFCAP) for the implementation of the SAATM have recently been adopted at the AU level, upon which Ms. Adeyemi would push for more effective implementation of liberalized market access under the SAATM.

She will draw a lot from repeated entreaties and unwavering advocacy to convince many more African States to strengthen support to AFCAC as Africa’s premier aviation institution, and also implement SAATM for the benefit of their economies and the larger continent.

Institutions like the African Airlines Association (AFRAA) have set up projects to build up cohesion and interdependence among African airlines, with partnership from global and regional institutions. AFCAC will need to encourage development of strong African airlines to interconnect Africa’s numerous markets with over 1.3billion population and expansive airspace.

She says in this regard: “We are stronger together and I am fully committed to collaboration, multilateralism and fostering cooperation with all States, partners and relevant stakeholders to move African aviation forward.”

Ms. Adeyemi will need dependable data to achieve AFCAC’s mandates in Africa, including identification of areas of need and resource allocation for training, etc. Over the years, lack of reliable data has been a major challenge to aviation development in Africa. States and Regional Economic Communities (RECs) must be forthcoming with robust industry data for effective decision-making and implementation of SAATM and related programmes in Africa.

AFCAC needs to closely monitor cases of subtle prevention of market access to African Airlines by some States in various parts of Africa, in order to resolve such lingering difficulties. In this regard, however, the study by IATA on the benefits of SAATM and YD for all 55 African States released earlier in 2022 provides enough fire-power to convince African States to implement SAATM entirely if adequately-communicated. This spells out the urgent need for more effective communication framework for AFCAC to achieve its mandates.

Working collaboratively, the industry, AU and AFCAC should gauge Africa’s progress not just by Africa’s expansive airspace and large economic bloc of 1.3billion population replete with potentials, but essentially by concrete achievements such as doubling or tripling of Africa’s contribution to global passenger and cargo traffic beyond the current 2 per cent, as well as making impact in areas of global challenge such as development of Sustainable Aviation Fuels (SAFs), among others. Where there is a will, there is always a way.

Ms. Adeyemi is a lawyer and advocate, with extensive experience in regional and global strategy and policy development.