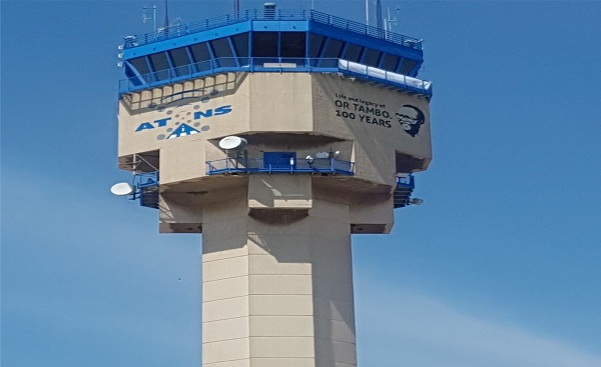 Recently, South Sudan announced it had taken control of its sovereign airspace ten years after its independence, saying that the State “will be welcoming the world’s international aviation operators and airliners into its skies following the launch of a state-of-the-art, online air space management system.”

Interestingly, given the State’s background of conflict and insecurity, the elated CEO of South Sudan Civil Aviation Authority (SSCAA), Capt. David Subek Dada, says “through this partnership with NavPass, South Sudan will welcome higher volumes of aviation trade, greater business opportunities, and improved route efficiency, safety and reliability.” And, Tom Perkins, CEO of NavPass, believs too that “this is a huge moment for South Sudan and NavPass” as regards global accessibility and business.

Earlier in 2021, ASECNA launched its Automatic Dependent Surveillance-Broadcast (ADSB) infrastructure, with the support of Egis which will create tremendous efficiencies in air traffic management services and associated cost reduction, among others. The ADS-B and satellite-based air traffic management infrastructure being developed among several African Air Navigation Services Providers (ANSPs) are the first major step that will provide the foreground and substratum to build the Single African Sky (SAS) concept.

ASECNA has demonstrated a single sky for 17 African States, which is instructive for the Single African ATM Sky concept

The cases of South Sudan and ASECNA above are few of several examples of results of committed efforts to enhance air traffic management infrastructure and performance in Africa, which, harmonized and coordinated, will give rise to Africa-wide ATM infrastructure build-up required to establish the Single African Sky (SAS) concept.

The Single African Concept comes with various benefits to all partners including ANSPs, airlines and passengers in various ways including cost reduction, reduced workload for ANSP personnel and pilots, shorter flight routes, comfortable flight experience, among others.

By weeding out avoidable costs and incorporating performance efficiencies in Africa’s ANSPs’ services through implementation of the Single African Sky, ATM service users including airlines, in turn, may then  have the moral obligation to pass on to passengers and cargo shippers commensurate fare reductions.

This will further create the much-needed continuum of cost-efficiencies and cost reductions that will drive up Africa’s air traffic and interconnectivity, as well as economic integration and development. This will provide the needed foundation for the success of Africa’s urgent economic development programmes particularly the Single African Air Transport Market and the African Continental Free Trade Area (AfCFTA).

It is also instructive that ASECNA already provides a ready example of single sky, coordinating air traffic management in 17 African States; this can be expanded and replicated to form the Single African Sky. 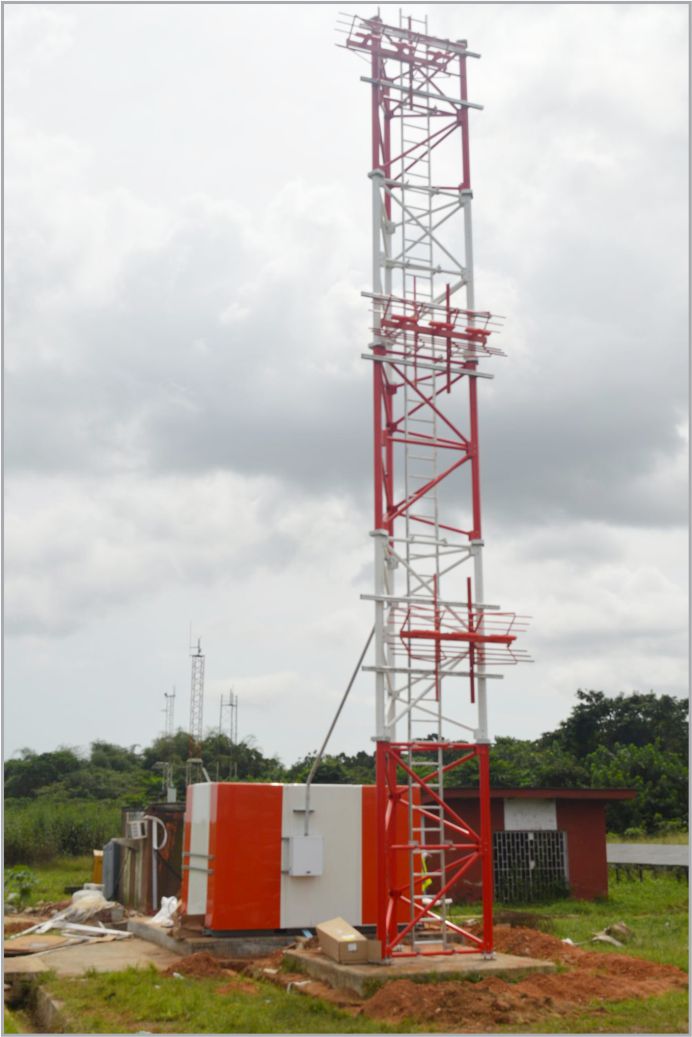 For Africa, therefore, monitoring and keeping up-to-speed with these emerging ATM programmes which will form the base of interoperable global ATM services is vital. Already, the International Air Transport Association (IATA) has set up training to enhance understanding and smoother implementation of the ASBU among individual States.

“ASBUs outline the air and ground equipment, and timelines for standards and procedures implementation,” IATA says, as it urges States to be brought up to date on the work coordinated by ICAO and review the ASBU leading examples, NextGen and SESAR.

Adapting To The COVID-19 Challenges

While the importance of ATM development in Africa is not in doubt, it is worrisome that achieving Africa’s ATM targets may be endangered by the hard-hitting COVID-19 pandemic and its consequences.There is a likelihood for laxity in driving ATM improvement efforts in Africa, especially as air traffic is drying up in key markets, and long-term air travel planning is made difficult by the fallout of the COVID-19 pandemic.

States must, therefore, through coordination, cooperation and collaboration keep their eyes on the ball to ensure a little is achieved successfully per time while the pandemic lasts, so the dream of ATM objectives is realized overtime.

Nigeria, for instance, in a position paper on the State’s implementation of the ASBU in August 2020, states:”Nigeria has fully implemented 8 modules in ASBU Block 0, while the implementation of 8 modules is at various stages of completion.”Notably also, Nigeria’s presentation calls on States to “develop and implement their national ASBU plans and national air navigation plans based on national operational needs and priorities.”

ANSPs have a common challenge of inadequate funding to drive their Air Navigation Plan and the ASBU Plan, as highlighted by Nigeria at the APIRG Meeting in August 2020. States and the African Union (AU) must intervene in this regard given that most ANSPs in Africa are owned by States, and recent suggestions for privatization of ANSPs are yet to gain ground.

The Civil Air Navigations Services Organization (CANSO) through its Africa Region framework should prioritize support to Africa within its resources; same goes for ICAO and IATA, whereas IATA needs also minimize cost of related training as part of their own support to ATM improvement efforts in Africa.

With the decision to develop Africa’s economy, the concept of the Single African ATM Sky is the way to go. Bringing this concept to fruition now depends on key factors the core of which is the demonstrable commitment of African States to back decisions with practical action in the face of the debilitating COVID-19 pandemic.