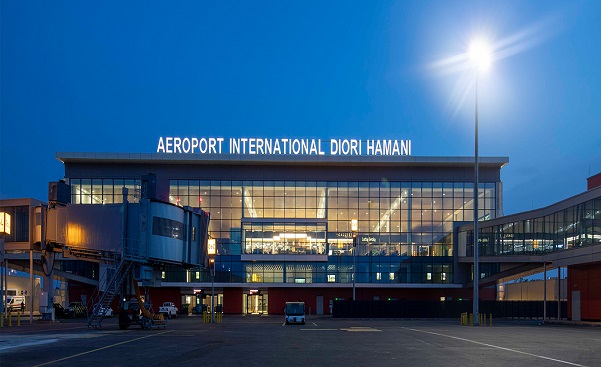 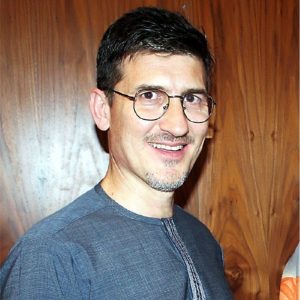 Q: Summa Airports is providing airports facilities in Africa, how would you describe the agreements for your airport projects in Dakar and Niamey, respectively, and how have these worked so far?

A: Firstly, we have been operating Dakar airport with our public and private partners in Senegal unlike Niger Niamey airport. We are the sole shareholder to operate the airport in Niamey which gives you more flexibility in decision making process though you still need to collaborate or consult depending on the subject with authorities closely. You’d better communicate effectively with all stakeholders where possible to help adapting the mindset easily since PPP framework has been recently introduced in the region. Hence, I would say it goes well so far.

Q: The air transport industry in Africa is recovering from the impact of the COVID-19, what has been your experience in Africa in terms of this recovery?

A: We have been experiencing a better recovery in Niamey than Africa’s average what IATA estimated in terms of passenger numbers as we have handled only 7% less comparing to 2019 figures in the first half of the year. I believe that we can see more optimistic estimations by the end of this year in general. On the other hand, we have also been facing a real upturn on cargo volumes with double-digit growth rates comparing to 2019 and 2021 which might be temporarily realized because of the regional developments in addition to the rise in regular activity.

Q: Summa Airports completed the Diori Hamani International Airport, Niamey, in 2019; however, there are worries about the high charges at Niamey Airport, how do you hope to resolve this and attract more African airlines to Niamey?

A: As you know comparatively high charges are the regional problem of the continent due to certain reasons and we need to work on it collaboratively with all stakeholders especially governmental parties. In addition to that, we have started to improve revenue & cost structures including creating alternative-sustainable energy sources like solar energy project. We have also been improving level of efficiency, diversification of services and working on new non-aeronautical revenue sources to form more sustainable and profitable enterprise which might pave the way for more reasonable pricing strategy.

Q: How would you describe the cargo activities at your airports in Niamey and Dakar, and how do you hope to improve cargo traffic and services at these airports?

A: Actually, it is very important to provide necessary infrastructure and superstructure for delivering high quality service especially crucial for Niamey since this is the only port for foreign trade except land border gates. Even though we have been experiencing very good volume increases in Niamey we have started new pricing strategy for some kind of carriages, and we will continue implementing this kind of new practices that air cargo users will benefit from it very soon.

I may also add that, as long as our airline networking efforts result positively, cargo activities will increase, and air cargo users will also benefit from this thanks to the competition of new players.

Q: Air cargo in Africa is still only 1.9 percent of global air cargo, how do you think this can be increased, and what role will Summa Airports play in this regard?

A: I believe close collaboration opportunities between the relative sectoral stakeholders including municipalities, chamber of commerce, trade unions and promotion agencies can achieve certain targets by forming synergy. Summa Airports network can also play a vital role on it through promoting and setting up incentive strategies in the near future.

Q: The issue of airport security has become worrisome given trends in new technology, how could airports security in Africa be continuously improved, and how would you describe security at your own airports in Africa?

A: Although we know that the private professional entities contribute much on this field especially in some developing countries, I would say the authorities have been putting more efforts on security aspect thanks to the increasing level of collaboration and also the facilities, equipment and other tools we introduced starting from the beginning since security of the airports is such a thing that we couldn’t compromise. When we also need to consider the internet security, it would be better to benefit from private sector dynamism and passion for the innovation. 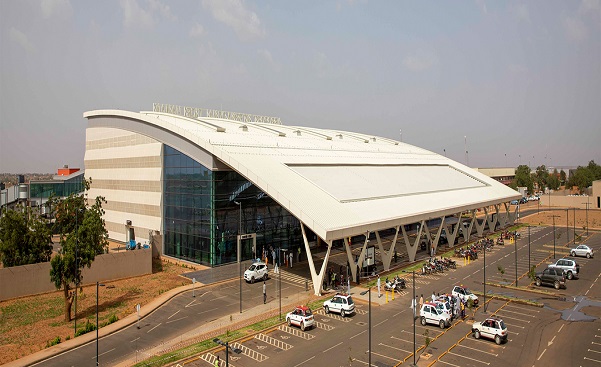 Q: Summa Airports signed a memorandum of understanding with the Airports Council International (ACI Africa), what has been the outcome of such partnership?

A: We are eager to increase the service quality, level of customer satisfaction through these training activities and mutual exchanges on airport business knowledge with this Memorandum of Understanding signed with ACI Africa which has dedicated professionals on aviation to contribute your improvement. We have also signed another MoU on training, internship activities and also mutual site visit opportunities for our employees recently with IGA Istanbul Airport which is top ranked airport in Europe by passenger and ATM numbers that shows our commitment for the career development of our precious staff.

Q: What do you think about the airport city concept in Africa, and are you considering getting involved in this aspect in Africa given your background in construction and also considering the opportunity for non-aeronautical revenue in this regard?

A: Non-aeronautical revenue proportion of the airport revenues is still under 30% in Africa unlike developed countries and Niamey was a bit higher than Africa’s average in terms of Airports non-aeronautical revenue per passengers before Covid. I believe that we can contribute more on airport city-aero polis concept thanks to our fast-paced construction capabilities via respecting project management disciplines. Actually, airport territories provide more secure and safer places to invest in and also to benefit from as an individual especially in some countries which has sensibilities on security concerns.

Q: Do you have partnerships with other airport management companies in Africa, and is Summa Airports interested in extending your expertise to Nigerian airports especially now Nigeria plans to concession 4 of its major international airports?

A: Yes, Summa has partnerships with another Turkish airport construction and operation company and state of Senegal in that PPP project operating Senegal Dakar Blaise Diagne airport. We have continuous interest in airport construction and operation P3 projects across African continent generally though our company had not interested in Nigerian airports in the first place.

Q: What is your projection for Niamey and Dakar airports, what is your update for Freetown Airport, and do you hope to expand to other locations in Africa over the next 10 years?

A: We have been working on increasing the efficiency in our processes and quality of services for some time to create more sustainable company for the benefits of our community we serve and our shareholders. We have just signed a partnership agreement with the relevant ministries of Niger on environmental compliance certification showing our commitment for greener environment. We will continue to invest in the future of Niger to produce solar energy for paving the road to more sustainable enterprise soon. I would like to say we are planning to start operation very soon after the completion of ORAT project in a couple of months in Freetown, Sierra Leone and the other P3 projects in airport and aviation industry will follow these in the foreseeable future hopefully.