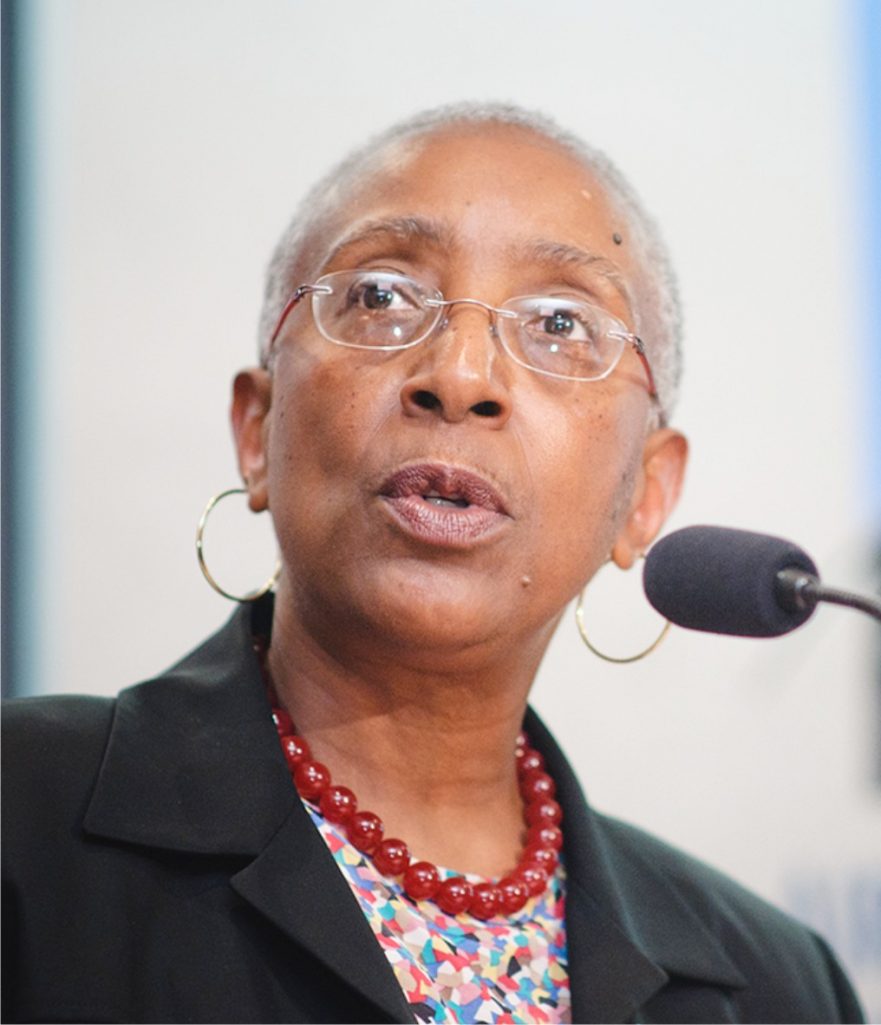 The Assembly unanimously approved the six Resolutions which include: An effective approach to cyber security, upholding United Nations Sustainable Development Goal 9 which is to build resilient infrastructure, encouraging airports to take action on resilience and adaptation to climate change, urging member airports to submit safety data to ACI, and appreciation for the Host – Brussels Airport.

“As the voice of the world’s airports, ACI World is the only organization that can bring together airports, large and small, from all regions to agree strong measures to address the issues that affect us all,” says Bongani Maseko, Chair, ACI World.

“Our Assembly Resolutions advance ACI’s initiatives by setting out its aims and objectives on subjects of immediate concern to the world’s airport industry,” says Angela Gittens, Director General, ACI World. “Our members were proactive in telling us their interests and sharing their concerns. This year’s Resolutions put a particular focus on evolving and emerging threats that could become impediments to the airport industry meeting the ever-increasing air service demand.”