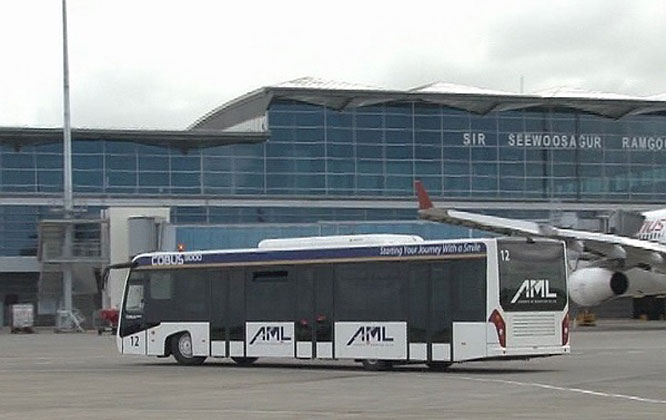 “The awards ceremony presents special opportunities for the airport community to network, exchange best practices and celebrate the devotion to our customers. I congratulate all the winners for their accomplishment and for serving as role models in pursuing customer service excellence.”

She says the awards honour the achievements of airports in 2017 and include 15 first-time inner airports. These results confirm that competition is now a fixed feature of the industry, and that airports, regardless of their sizes, operate in an increasingly commercial and competitive business environment encouraging them to make the passenger experience a top priority.

The ACI Airports Service Quality Awards, an annual event, celebrates the world’s top performing airports as well as the airport industry’s commitment to the customer experience. The awards ceremony was held during the inaugural ACI Customer Excellence Global Summit, in Halifax, Canada.