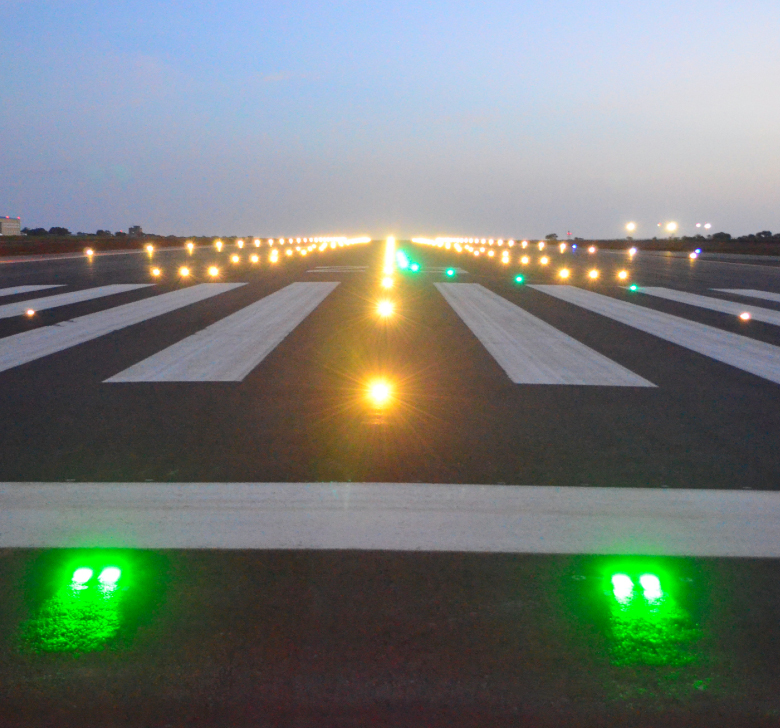 The Government of the United Kingdom (UK) has pledged financial support towards the expansion of the Tamale Airport as part of its partnership agreements with Ghana.

The UK’s Minister for Africa, Mrs. Harriet Baldwin, announced the support at the end of the second UK-Ghana Business Council (UKGBC) meeting, in London, recently.

The meeting, co-chaired by Mrs. Baldwin and Ghana’s Vice President, Dr. Mahamudu Bawumia, brought together Ministers and other government officials from both countries as well as captains of industry to deliberate on ways to deepen business and other bilateral ties between the two countries.

A guarantee for a £43.8 million loan will be provided by UKEF to the Ministry of Finance to support the contract with QG Construction UK for the modernisation of Tamale Airport in the northern region of Ghana. The project will include the construction of a modern new international terminal building, access roads and ancillary facilities exclusive for civil aviation in the existing airport space.

The expansion is designed to promote economic growth, to increase tourism and to boost socio-economic development by improving connections to the north of Ghana. It will also benefit Hajj pilgrims with the new Multipurpose Facility serving as a terminal building during the Hajj Season.

The over-arching goal of the UKGBC is to match as closely as possible Ghana’s needs with UK’s expertise, financing and private sector support.

The London meeting explored new strategies and opportunities to enhance trade and investment between the two countries.