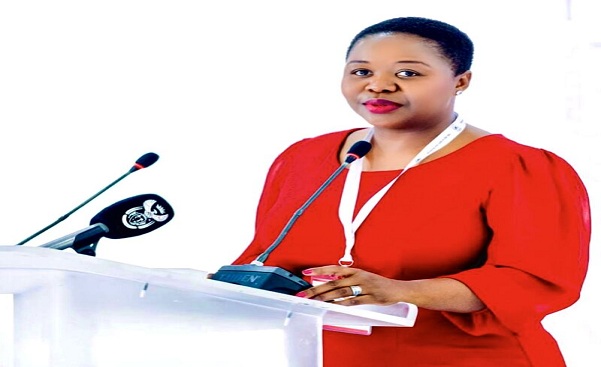 The South African Civil Aviation Authority (SACAA) says it is partnering with Mthatha Airport, in the Eastern Cape, in rolling out the Security Culture Campaign in support of the 2021 “Year of Security Culture” initiative.

According to SACAA, the aim of the campaign is to raise awareness and promote a security culture amongst the airport security community, passengers and the general public.

The SACAA says it encourages a culture of compliance, to enable members of the airport community and the public to be aware and identify abnormal behavior at the airport and respond by reporting such behaviors and other security concerns. SACAA is charged with promoting, regulating and enforcing civil aviation safety and security.