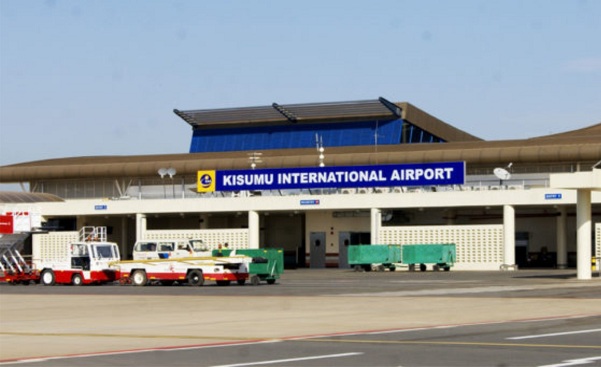 According to KAA, the upgrade project will see the construction of a mezzanine floor within the KIA Passenger Terminal Building to increase passenger capacity & provide an additional VIP lounge.

The upgrade project comes as Kisumu County is preparing to this year host the Africities Summit, an event that will attract a large number of delegates from across the African continent.