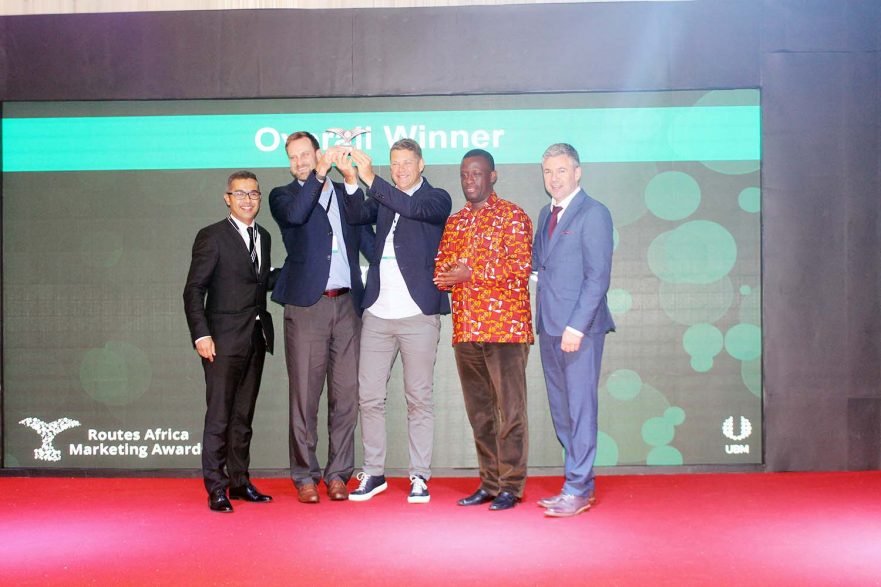 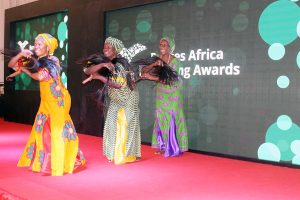 cultural troupe regaling the audience at the event

Routes Africa says the Cape Town Air Access has assisted its local airport in establishing 13 new routes and the expansion of 17 existing routes, doubling the seat capacity at the airport.

“The success of the project is reflected in the international terminal passenger growth: a 9% growth recorded in 2015, 16% growth in 2016, and an exceptional 20% growth for 2017 in two-way passengers,” Routes states, adding: “This has contributed an extra 300 million US Dollars in direct tourism spending to the local economy. International cargo has also seen a phenomenal 52% growth during 2017 due to the added belly freight capacity.”

Routes Africa says collaboration sits at the centre of the success for Abidjan International Airport and Cape Town International Airport. “Their consistent global performance is attributed to a real collaborative approach with all stakeholders most importantly its key client – the airlines. Overall airport passenger numbers for 2017 grew by 6% with domestic passenger numbers growing by 3%, and international numbers by a staggering 22%,” it explains. 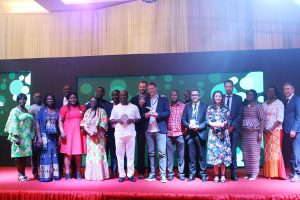 Mr. John Attafuah (in white – center) flanked by the GACL and Routes team

Routes Africa says the overall winner is automatically selected to their category at the World Routes Awards in Guangzhou in September.