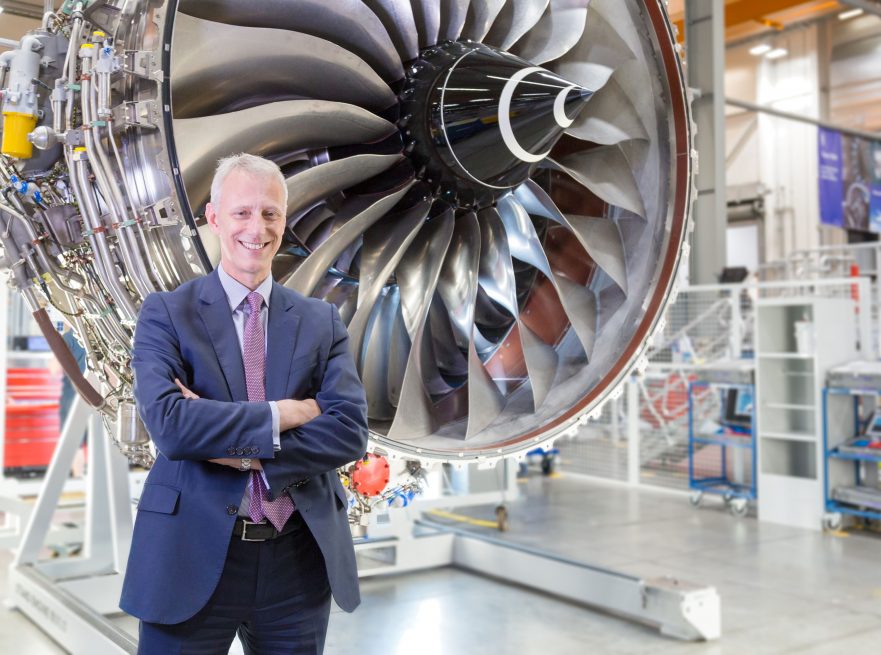 The first Rolls-Royce Trent 7000 production engine has been despatched to the Airbus facility in Toulouse, in readiness to power Airbus’s latest aircraft, the A330neo, into service.
Formal certification of the engine will also follow imminently, making the Trent 7000 the fourth Rolls- Royce engine to receive formal certification in just 12 months, following in the footsteps of the Trent 1000 TEN, Trent XWB-97, and Pearl 15.
The Trent 7000, the latest member of the successful Rolls-Royce Trent engine family, is the exclusive powerplant for the A330neo which enters service later this year. The aircraft is a star attraction at this year’s Farnborough Airshow, where it is making its first appearance.
Chris Cholerton, Rolls-Royce President – Civil Aerospace, says: “We are excited to have taken this latest step in our Trent 7000 journey and we now look forward to supporting Airbus and TAP Air Portugal as they prepare for the aircraft to enter into service later this year.”
The Trent 7000 brings together more than 50 million flying hours of experience from the Trent 700, which powers the original version of the A330. It combines architecture from the Trent 1000 TEN – the latest version of the Trent 1000 engine – and the latest technology from the Trent XWB.
The 68-72,000lb thrust Trent 7000 will deliver a step change in performance and economics compared to the Trent 700. Benefitting from a bypass ratio double that of its predecessor, the Trent 7000 will improve specific fuel consumption by ten per cent, and will significantly reduce noise.
Source: Rolls-Royce