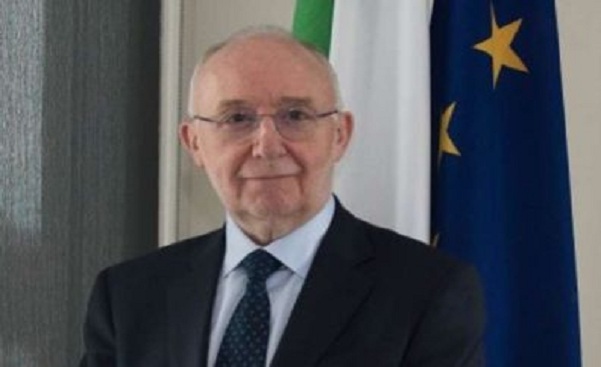 In support of its Organization-wide focus on innovation in aviation, the International Civil Aviation Organization (ICAO) presented the National Aeronautics and Space Administration (NASA) and the Federal Aviation Administration (FAA) with official ICAO flight designator and call-sign codes for the ‘Ingenuity’ helicopter flight conducted on Mars.

ICAO said the flight was operated using the ‘IGY’ three-letter designator, and call-sign ‘INGENUITY’, which has been assigned to NASA in the ICAO’s Designators for Aircraft Operating Agencies, Aeronautical Authorities and Services.

The location of the flight was ceremonially assigned ICAO location designator ‘JZRO’ for the Jezero Crater where the Mars operation took place.

Mr Salvatore Sciacchitano, President of the ICAO Council noted: “The ICAO Council States have prioritized the enabling of innovation for this Organization, and Ingenuity provides an excellent example of just how far our capabilities for powered flight are evolving today.”

Dr Fang Liu, ICAO Secretary-General added: “ICAO’s eyes are on the future of flight, and Ingenuity is a perfect example of the safe, cyber-secure, and zero-emission capabilities that will make that future so exciting, autonomous, and sustainable.” 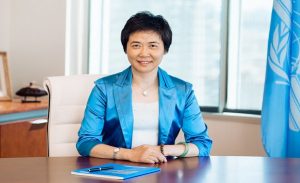 ICAO’s highlighting of the Ingenuity achievement is part of the UN agency’s strong focus on enabling aviation innovation, and the current efforts of its secretariat to globally standardize and integrate unmanned aircraft systems (UAS) safely into traditional and new types of airspace.

According to ICAO, the three-letter and call sign (telephony) designators which ICAO assigned to Ingenuity are traditionally used in air traffic control and assigned to aircraft operating for government agencies or servicing companies for commercial domestic and international operations. ICAO four-letter location designators are normally assigned to airports and are used for flight planning applications.